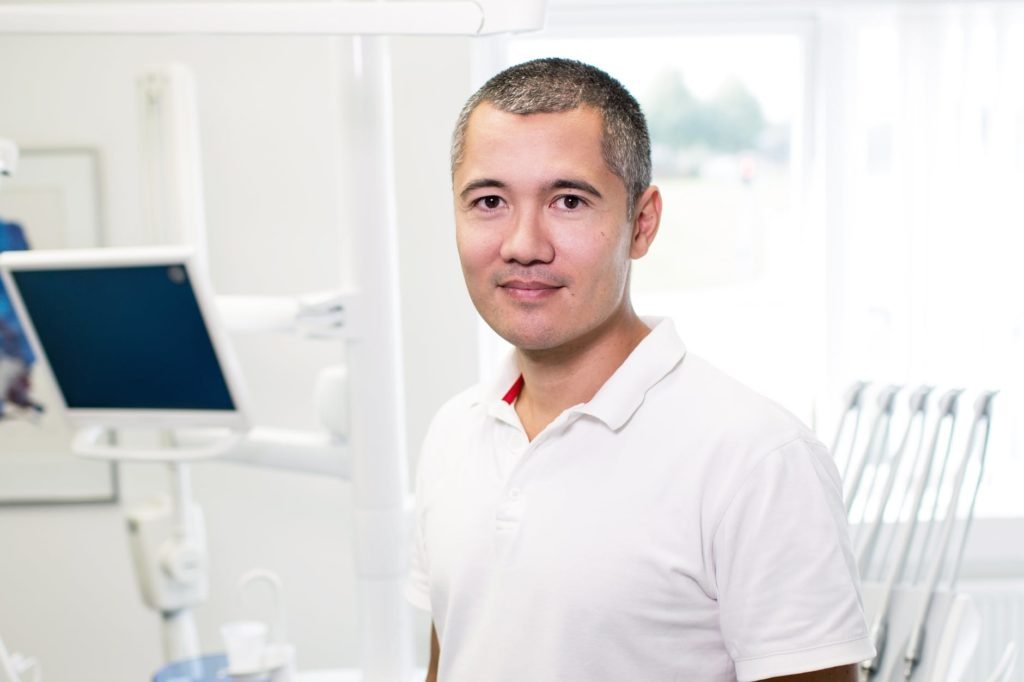 On January 29, 2018, a federal Judge in the Eastern District of Tennessee ruled against Defendant, a worldwide hospitality company, after a bench trial of over 2 weeks in October, finding that Defendant violated the federal Fair Labor Standards Act (“FLSA”) by failing to properly pay its employees overtime wages.

A Case of Time-Shaving And Unpaid Overtime

Plaintiffs commenced the overtime lawsuit in October 2013 on behalf of a group of sales representatives alleging that, inter alia, Defendant through its management forced the workers to work off the clock, prohibited the workers from accurately recording their time including overtime, and adjusted the workers’ timecards so the records did not reflect more than 40 hours of work, thereby depriving them of lawfully entitled overtime compensation.

Based on the evidence presented in the trial, the Court found the management both had knowledge about the FLSA violations and was involved in violating the FLSA at several locations. Because the records support a finding of willfulness, that is, Defendant knew or showed reckless disregard for the matter of whether it conduct was prohibited by the FLSA, the Court found a three-year statute of limitations should be applied to calculate Plaintiff’s unpaid overtime wages.

Further, because Defendant failed to show that it acted in good faith and/or had reasonable grounds for believing it was not violating the FLSA, the Court found liquidated damages in an amount equal to the workers’ unpaid overtime wages must be awarded.

The prevailing Plaintiffs are also entitled to attorney’s fees and costs to be paid by Defendant pursuant to the fee-shifting provisions of the FLSA.

The Prevalence of Wage Violations In The Hospital Industry

FLSA violations involving off-the-clock work and time-shaving are especially prevalent in hospitality industry. This type of litigation normally requires fact-intensive analysis and it is crucial that the workers consult with experienced attorneys specializing in wage and hour laws such as the Wage Authority Group to vindicate their overtime rights.