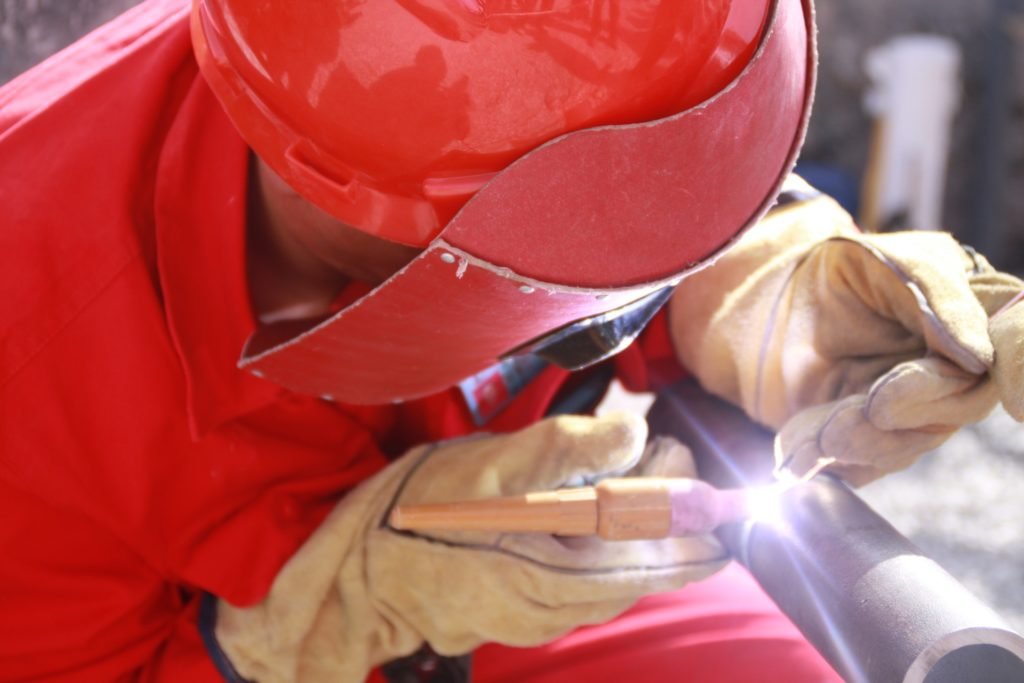 On December 19, 2017, the 6th Circuit reinstated an overtime action brought by a group of welding inspectors alleging Gulf Interstate Field Services (“Gulf Interstate”), an oil pipeline company, paid them a day rate for work in excess of 40 hours per week without additional overtime premiums in violation of the Fair Labor Standards Act (“FLSA”).

Gulf Interstate argued, and the district court ruled on summary judgment, that the workers were ineligible for overtime pay because they earned an annualized rate of more than $100,000, which made them fall within the exemption of Highly Compensated Employees (“HCE”) – also known as the “white collar” exemption.

However, the 6th Circuit noted that to satisfy the salary-basis test for the HCE exemption, the workers’ payments must, inter alia, consist of a guarantee of at least the qualifying minimum weekly salary. In this regard, the 6th Circuit found that there remained a genuine issue of material fact as to whether the workers’ weekly salary was in fact guaranteed or whether it was simply something that Gulf Interstate had not so far availed itself of its right to reduce.

The 6th Circuit specifically made it clear that the employees who earned an annualized rate of more than $100,000 did not necessarily qualify as HCE. Because Gulf Interstate failed to prove unreasonable the conclusion that the workers’ payments were matters of grace rather than right, and a reasonable jury could find no such guarantee from Gulf Interstate, the case was remanded to the district court for further proceedings.