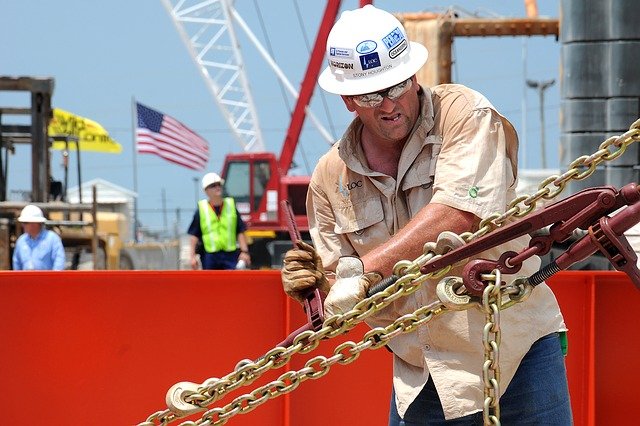 The oil and gas industry continues to support millions of jobs across the country.  In particular, major fracking operations employ many Americans in a wide variety of positions.  Employers in fracking operations often pay workers on a salary and bestow titles like “supervisor” on them in an effort to create the illusion they are exempt from receiving overtime.

Recently, in a case pending in Western District of Pennsylvania, a class of “frac supervisor I’s” obtained a $2.1 million dollar settlement against their employers: Keane Frac GP LLC, Keane Frac LP and Keane Group Holdings LLC (“Keane”).   The class members alleged that their employers violated the Fair Labor Standards Act (FLSA) by misclassifying them as exempt from overtime.  Although the class members were given the title of “Supervisor,” the class members argued that their primary duty was not to supervise hourly employees, but instead, to work alongside the hourly employees in the performance of manual labor tasks such as working on the hydraulic fracking pumps, and rigging up and down.

In response to the Complaint, Keane raised 23 affirmative defenses.  Specifically, Keane relied heavily on the Executive Exemption to the overtime requirements of the FLSA.  The Executive Exemption applies to employees if: 1) they are compensated on a salary basis; 2) their primary duty is management; 3) they customarily and regularly direct the work of two or more other employees; and 4) they have authority to hire or fire other employees or their suggestions and recommendations on personnel decisions are given particular weight.

No decision was reached regarding whether the application of the exemption was lawful because the parties reached the $2.1 million dollar settlement shortly after the Court granted the plaintiffs motion for conditional class certification.  Keane’s alleged misclassification of its employees has become an all too common complaint in the fracking industry.

On May 30, 2017, the United States Court of Appeals for the Fifth Circuit found in favor of a group of mud engineers that were also classified as exempt from overtime.  A mud engineer works in a fracking operation to ensure the properties of the drilling fluid, also known as drilling mud, are within designated specification as set forth in the mud plan, which is created by a project manager.  The Plaintiffs testified that they did not have authority to deviate from the mud plan.  To ensure the drilling mud is performing adequately and within its designated parameters, mud engineers run a number of tests on the mud’s PH, rheology, weight, and viscosity.  The Fifth Circuit reversed the lower court’s decision that the mud engineers were exempt from overtime and held that the case should proceed for a jury to decide whether the administrative exemption should apply.  The full opinion can be found at Dewan v M-I, LLC, 858 F.3d 331 (5th Cir. 2017).

The fracking industry provides a number of occupations and job titles to Americans.  There are also a number of different methods of paying employees that work in the industry.  For example, many workers in the industry are paid on a day-rate basis, which pays a flat rate regardless of the number of hours worked in a day.  However, in many circumstances, an employer’s decision to pay an employee on a day-rate basis can implicate serious violations of state and federal law.

Congress enacted the FLSA in an effort to ensure that each employee covered by the Act would receive a fair day’s pay for a fair day’s work.  One way that the FLSA seeks to achieve this goal is through its overtime provision, which requires and employer to compensate any covered employee who works in excess of 40 hours in a workweek at a rate not less than one and one-half times the employee’s regular hourly rate.

In the fracking industry, employers continue to be the target of scrutiny from the Department of Labor for what might politely be described as questionable practices in the way they classify their employees.  In 2012, the Department of Labor (DOL) began a special enforcement initiative aimed at cracking down on misclassification and unpaid wages in the fracking industry.  Since then DOL began its special enforcement initiative, there has been an uptick in successful lawsuits from employees in a wide array of fracking positions.