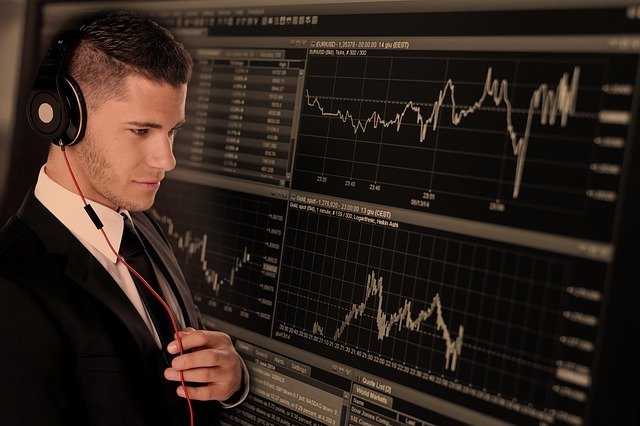 Zillow, the Seattle based real estate media company, entered into a settlement agreement with the U.S. Department of Labor (DOL) with the intent to resolve the agency’s compliance review of a Fair Labor Standards Act (FLSA) lawsuit.

A Form 8-K was filed by Zillow to the Securities and Exchange Commission to notify its investers of the settlement of Ian Freeman vs. Zillow, Inc. in the United States District Court within the Central District of California. Allegations within the suit included that Zillow committed numerous wage and hour violations including: failed to allocate meal and rest breaks, neglected to pay overtime accrued, and neglected to keep accurate records of employees work hours which violates both the the Fair Labor Standards Act and California Labor Law. 120 hourly sales consultants agreed to file the case, and maintained that Zillow pressured the workers into excess work without pay and refused break times. The case was certified as a class action lawsuit in February 2016.

The class-action settlement proposed that Zillow include a settlement payment of up to $6 million, which is subject to court approval and conditional on the DOL Wage and Hour Division review of Zillow’s’ resolution. The Department of Labor was issued duties to monitor Zillow’s’ compliance with wage and hour laws in respect to sales consultants employed in the California and Washington offices between 2013-2015.

Zillow has reached a settlement agreement on Monday with the Department of Labor and agreed to make voluntary payments while ensuring future compliance procedures are followed in accordance with the FLSA. Zillow has not admitted liability with respect to both DOL settlement and the Freeman Settlement and is not required to make additional payments beyond the scope of the Freeman Settlement.

Zillow stated that “We work closely with the U.S. Department of Labor to create an efficient and speedy resolution of this situation. Prior to the DOL’s review, Zillow has already enacted essential improvements to timekeeping systems and employee training processes to ensure accurate time recording. By reaching the settlement with the DOL, Zillow is able to draw to a close a separate settlement agreement within the Freeman class action and will provide back payments of wages owed to specific employees. Zillow values our employees and the contributions they provide to our company, and strive hard to create an inclusive and rewarding environment that effectively complies with law.”