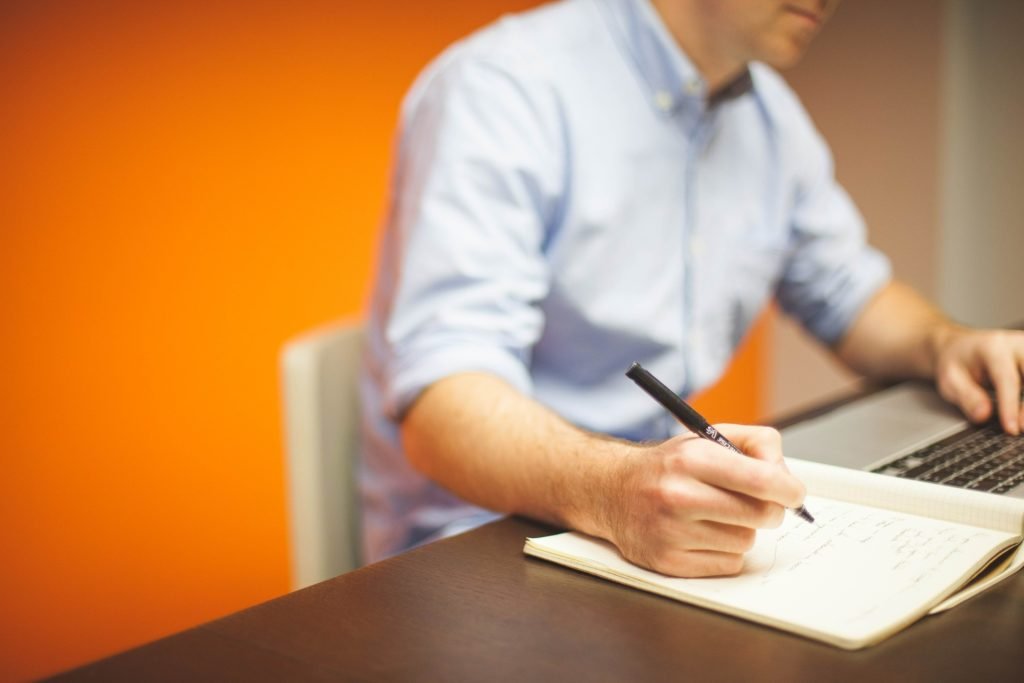 Companies have the choice to use alternative overtime payment methods without violating provisions of the Fair Labor Standards Act (FLSA). Still, some companies violate the FLSA when they do not adhere to the strict guidelines that alternative overtime payment methods require. A class of equipment operators and trainees allege that their employer, Schlumberger Technology Corporation, did just that.

The employees of Schlumberger Technology Corporation took their employer to court for violating the FLSA’s fluctuating workweek method of payment. The employees and their employer have finalized settlement negotiations and have asked a federal court to approve a $1.35 million settlement to their FLSA class action lawsuit.

The employees claim that Schlumberger violated the law by paying them under the “fluctuating workweek” method. This method allows employers to pay workers overtime at a half-time rate, as opposed to the FLSA-mandated time and one-half rate. However, in order to legally pay employees under the fluctuating workweek method, those employees must be paid a fixed salary.  Further, those employees who would be paid on the fluctuating workweek method would have to agree to the payment arrangement and what the overtime protocols would be before the work began. The fixed salary agreement is of utmost importance since employers can reduce overtime costs by paying some of the costs of overtime upfront in the fixed salary. This method is fair to both the employer and employee only when there is a fixed salary and an agreement to accompany the arrangement.

The lawsuit was filed in the U.S. District Court in North Dakota and is titled Elliott v. Schlumberger Technology Corp. et al., Case No. 3:13-cv-00079.