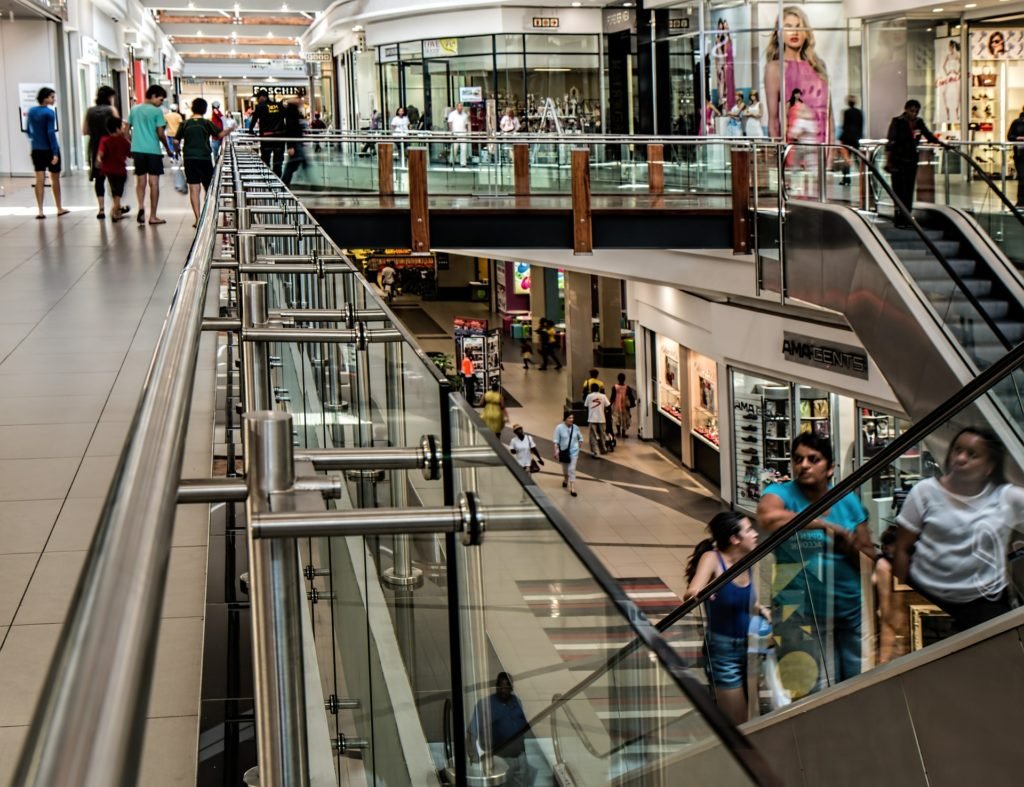 A former Urban Outfitters department manager recently filed a lawsuit against the retail clothing company for violating the Fair Labor Standards Act (FLSA) by misclassifying her as exempt from federal overtime laws. Under the FLSA, non-exempt employees are entitled to overtime pay, while exempt employees are not. The plaintiff alleges that she regularly worked over 40 hours a week throughout her employment but did not receive overtime compensation from Urban Outfitters as required by federal law. The lawsuit claims that the plaintiff’s treatment was part of the store’s broad, company-wide policy to minimize labor costs by classifying all department managers as “exempt” from the FLSA’s overtime provisions.

Whether an employee qualifies as exempt depends upon a variety of factors, including the job duties he or she performs—not the employee’s job title. To be exempt from receiving overtime, a manager must exercise a significant degree of independent decision-making that affects the business, direct or supervise the work of other employees, and have the authority to hire and fire employees. According to the lawsuit, the department managers at Urban Outfitters were actually non-exempt because, despite the management job title, they primarily performed manual labor and did not do any hiring, firing, disciplining, supervising, or engaging in any independent judgment and discretion.

Misclassifying employees as exempt is a common way employers can violate the FLSA. Keep in mind that a job title of “manager” or “supervisor” doesn’t necessarily mean you are exempt from receiving overtime—if you are regularly performing non-exempt work, you may be entitled to unpaid overtime wages for up to the past three years, an additional amount in liquidated damages equal to the unpaid overtime, and attorney’s fees and costs.