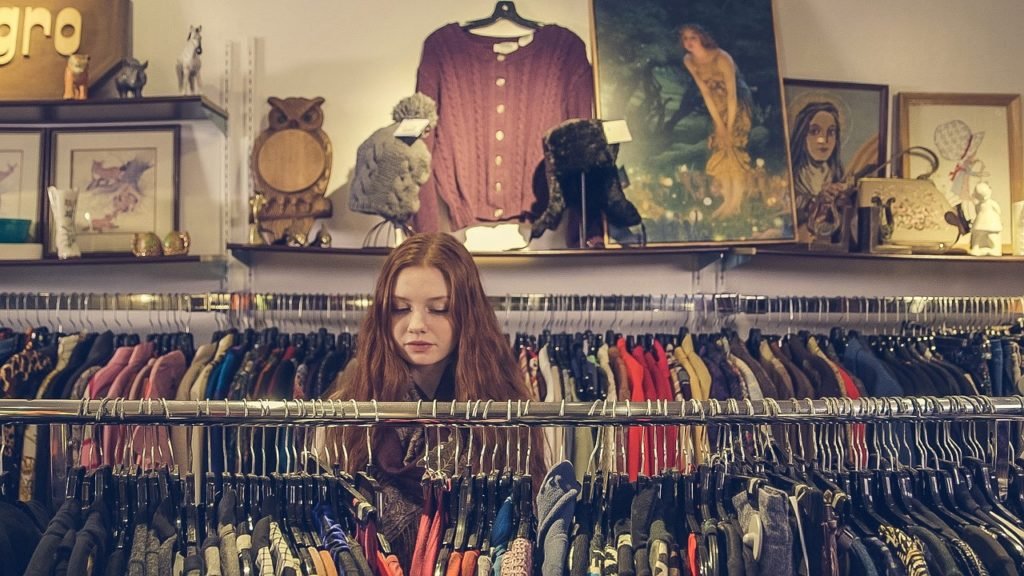 A lawsuit was recently filed by a former retail department manager against Urban Outfitters Inc., which claims the retail giant should have paid overtime to the manager because he was often engaged in non-managerial assignments. Initially, a collective action was filed on behalf of all retail managers. However, the class of retail managers was decertified due to dissimilar situations among class members. Since then, retail managers have been filing individual FLSA lawsuits against Urban Outfitters.

The FLSA requires that all non-exempt employees be paid overtime premiums of one and one half their regular hourly rate for all hours worked in excess of 40 in any single workweek.  However, the Department of Labor has carved out several white collar exemptions to the federal law. Each of those white collar exemptions has a requirement that the employee be paid on a salary of not less than $455 per week but also imposes an analysis of the duties the employee is engaged in to qualify for the exemption.  In the case of the Urban Outfitters retail managers, their claims argue that the job duties they were engaged in were non-exempt duties; thus, they do not qualify for any exemption to the FLSA.

The FLSA permits an employee to file a lawsuit on behalf of himself or on behalf of himself and those similarly situated to him. The determination of whether employees are similarly situated is a decision decided by a Judge on a case-by-case basis. Most jurisdictions follow a two-step approach to collective action certification in FLSA cases. The first step applies a very lenient standard that often permits for conditional certification in order to provide notice to other class members. However, at the second step, the Court will engage in a more detailed and critical inquiry to determine whether the case is truly best handled as a collective action. In the present case against Urban Outfitters, the plaintiffs obtained conditional certification at the first stage, but the collective was later decertified on the second, more rigorous, step of collective certification under the FLSA.