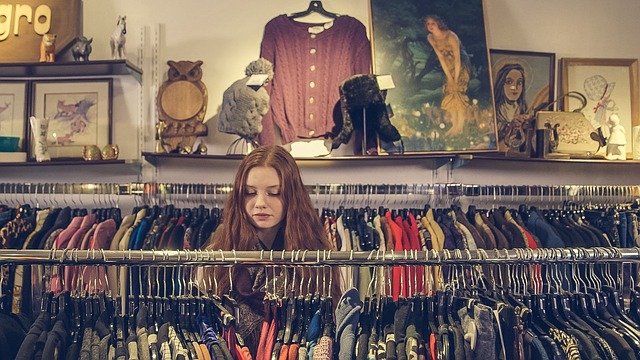 Under the Fair Labor Standards Act (FLSA), employees are not allowed to volunteer their services to for-profit private sector employers; although in the vast majority of circumstances, individuals may volunteer services to public sector employers. The United States District Court for the District of Columbia made this clear on September 26th when it held that a for-profit business that hosts semi-annual consignment sales of used children’s clothing and merchandise could not rely on the labor of unpaid “consignor/volunteers”, who donated their time in exchange for early access to shop the sales merchandise, to help organize and run the event. The Department of Labor determined, and the court upheld, that the laborers were employees and therefore were entitled to back wages for the work they conducted on behalf of the employer.

The court noted that the “economic reality” test is determinative, even if the person views their own role as that of a volunteer. The court further noted that while a variety of factors may be used when applying the test, such as the fact that the consignors/volunteers expected a benefit in exchange for working, the business exercised some control over and depended upon the work of the consignors/volunteers. Throughout the record before the court was a long list of corroborating statements from volunteers that stated that they worked in order to obtain early access to shop the merchandise, “not simply for personal pleasure or out of the goodness of their hearts.”

Additionally, the fact that the work conducted by the “consignors/volunteers” was imperative for the success of the business meant that the consignment shop received an “immediate advantage” from the labor performed. Without the “volunteers/consignors” hanging and folding clothes, opening doors for shoppers, straightening merchandise, working cash registers, helping customers, and sorting items after the sale ended, the business owner would have been forced to find hourly wage workers—which she did when an insufficient number of consignors/volunteers signed up.