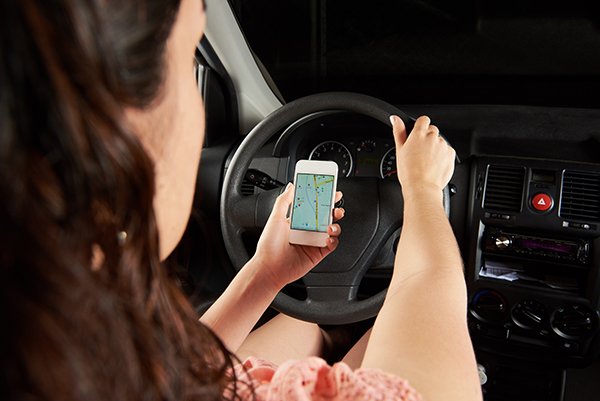 The ride-sharing giant, Uber, announced in May that the company had “mistakenly underpaid” its New York City drivers for two-and-a-half years – a purported error that has denied its drivers tens of millions of dollars in unpaid fees.

How Does Uber Calculate Drivers’ Commissions?

Uber’s 2014 nationwide driver agreement stipulates that it charges drivers a commission of around 25% of each fare after taxes and fees are deducted. For its New York City drivers, however, Uber was calculating the commission on the entire fare paid by the rider – without first deducting sales tax and the city’s injury-compensation fund fee. It’s a substantial miscalculation that left drivers holding the bag.

To make amends, the company said it would refund the money, plus interest, with each driver receiving an average of $900. Any driver completing a trip since signing the 2014 agreement with Uber is eligible for the refund.

While Uber’s May announcement gave the impression it had just discovered the problem, that may not be the case. Earlier this year, the company admitted to doing the same thing to Philadelphia drivers.

The issue is not entirely settled in New York City, either. Some Uber drivers feel the company has not fully repaid them, and have filed a class action lawsuit seeking full payment for what they are owed.

All of this raises troubling questions about whether Uber is paying drivers what they are rightfully owed, and whether or not the company is admitting how big the problem is – and how far back it goes.