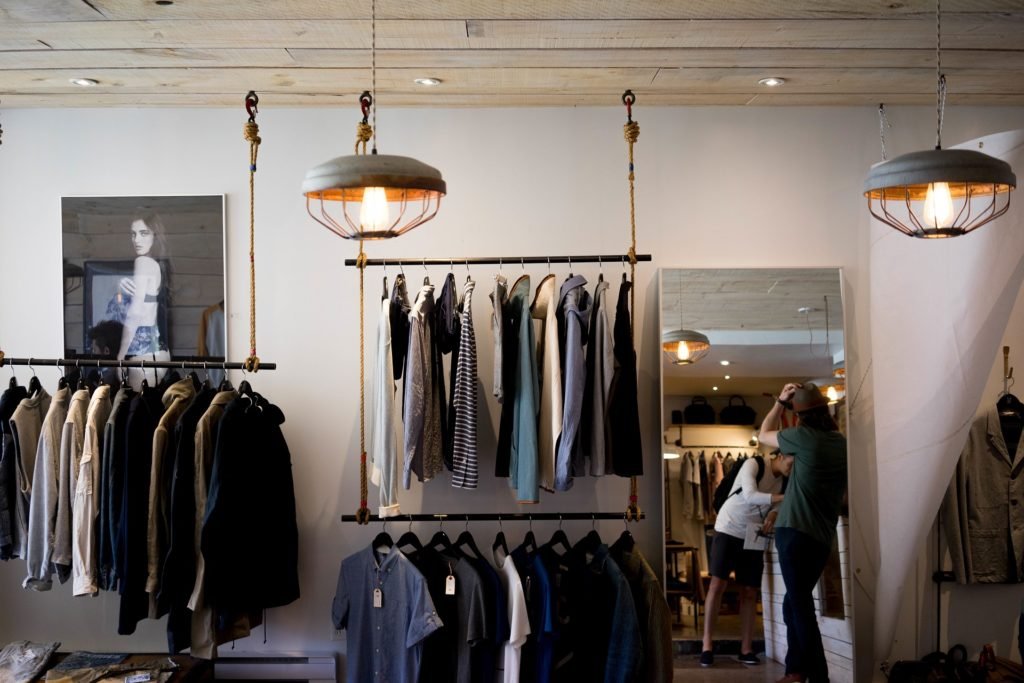 A former account manager of T.S. Designs (Burlington T-Shirt) recently filed suit alleging that her termination amounted to retaliation under the Fair Labor Standards Act (FLSA) and North Carolina wage and hour laws. Cara McCollum stated in her complaint that she contacted the Department of Labor to inquire about the legality of a number of Burlington’s wage and hour policies for account managers, including one that involved them paying part of their hourly wages back to the employer when overtime hours were worked and commissions were earned.  McCollum received confirmation from the Department of Labor that the policies were illegal and informed Burlington of the same. Nine days later, she was terminated.

The complaint filed by McCollum states that “[h]er firing was in close temporal proximity to her letter to her employer and to her call to the Department of Labor, demonstrating that her firing was in retaliation.”

The FLSA is a federal law that establishes minimum wage and overtime protections for many workers in America, and it is enforced by the Wage and Hour Division of the U.S. Department of Labor. The FLSA also prohibits retaliation against any person who has filed a complaint with the Department or an employer (orally or in writing) or cooperated in an FLSA investigation. Protecting workers from retaliation and ensuring that they do not face threats or intimidation for exercising their rights is an important priority for the Wage and Hour Division.