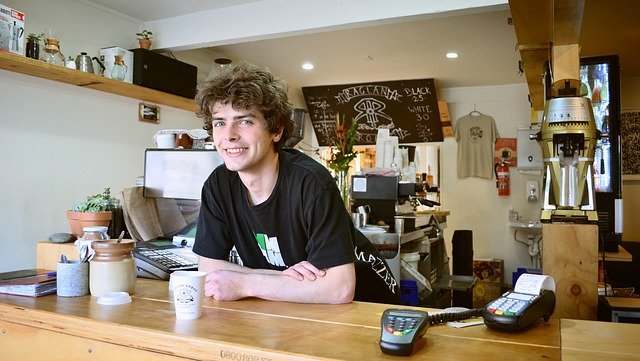 On May 1, 2014, it was announced that Seattle would increase their minimum wage to $15 per hour.  Many hourly workers in Seattle celebrated a success in the Fight for $15 campaign.  Since then, the increased minimum wage has been phased in over the past few years and reached $15 per hour in 2017.

However, as some free market advocates predicted would happen, a recent study by the University of Washington suggests that the increased minimum wage rate has backfired in the face of the employees it was meant to benefit.  The advocates against the minimum wage increase warned that employers would hire fewer employees or reduce the number of hours employees were permitted to work if the minimum wage was increased.  The University of Washington’s study supports this argument and concluded that the number of hours worked by affected employees fell by around nine percent.  The study also concluded that affected employees’ net earnings fell by $125 a month on average.

Criticisms of the Study

One of the major criticisms of the University of Washington’s study was that the data it analyzed excluded business with multiple locations.  This is a significant oversight, given the fact that 40% of the employees affected by the minimum wage increase work at large corporate chains like McDonald’s or Best Buy.

On the other hand, results from a University of California-Berkley study, which focused exclusively on the food service industry, concluded the Seattle Minimum Wage Ordinance achieved its goal of increasing wages in food service jobs.  The California-Berkeley team, led by Professor Michael Reich, has done extensive research on the minimum wage debate in other cities that maintain some of the highest minimum wage rates in the country, including San Francisco, Chicago, and Oakland.  The studies conducted by Professor Reich’s team over the years have consistently found that increased minimum wages do not lead to job loss or a slowdown in economic growth.  Instead, increased minimum wages benefit both employer and employee.  An employee can benefit from earning higher wages; whereas, an employer will experience workers staying on the job longer, which reduces turnover and training costs.

The debate about surrounding the minimum wage will undoubtedly continue for the foreseeable future, as it has become a highly partisan issue.  The University of Washington study was published as a working paper by the National Bureau of Economic Research, but has not yet faced peer reviewed.  In the months to come, new information is certain to surface that will shed light on the implications of Seattle’s minimum wage policies.