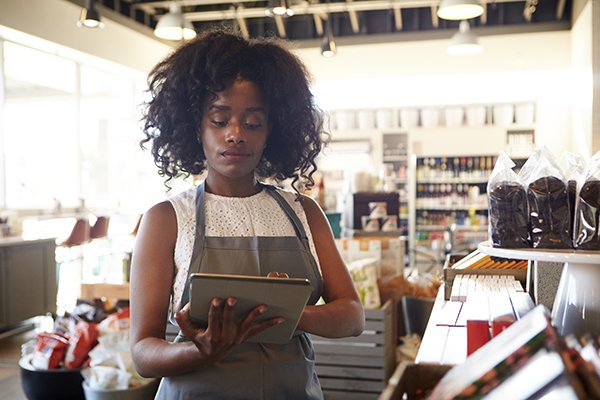 Retail workers have tough, demanding jobs and they put in long hours – often more than 40 a week. When they work overtime, retail employees sacrifice being with family or enjoying leisure activities. Because of this, labor laws such as the federal Fair Labor Standards Act (FLSA), as well as many state and local regulations, stipulate that hourly workers must be paid time-and-a-half for overtime.

The Specter of Unpaid Overtime that Haunts the Retail Industry

Unfortunately, many retailers attempt to cut costs by cheating employees out of overtime. This can take several forms:

Retail Workers Have a Right to Receive Compensation for Unpaid Overtime

If a retailer violates the FLSA or state and local employment laws, workers have the right to sue for unpaid overtime and other compensation. This can often be done as a class action lawsuit, where retail workers take collective action against their employer.

If you and your colleagues work for a retailer who ducks paying overtime, you may want to consult an experienced employment litigation attorney and discuss a possible case.