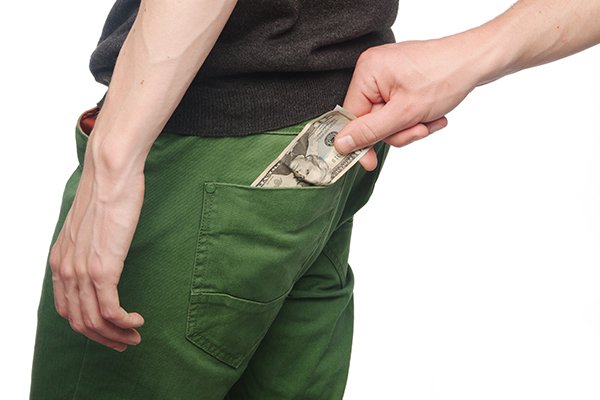 What do retailers Burberry, Lowe’s, TJ Maxx, and Nordstrom’s Trunk Club have in common? All of them have recently faced class action lawsuits from workers alleging they were cheated out of wages and overtime.

In some cases, the retailers paid out significant sums to workers – in the millions – to settle these cases.

Other lawsuits currently pending, include:

The above lawsuits and settlements stem from retailers failing to abide by the federal Fair Labor Standards Act (FLSA) as well as state and local employment statutes. Retail workers are particularly at risk for wage theft, which can take several forms, including:

If you are a retail worker and feel your employer is violating the FLSA or committing other wage and hour abuses, you should talk to an experienced employment lawyer about your situation. You may have a case.