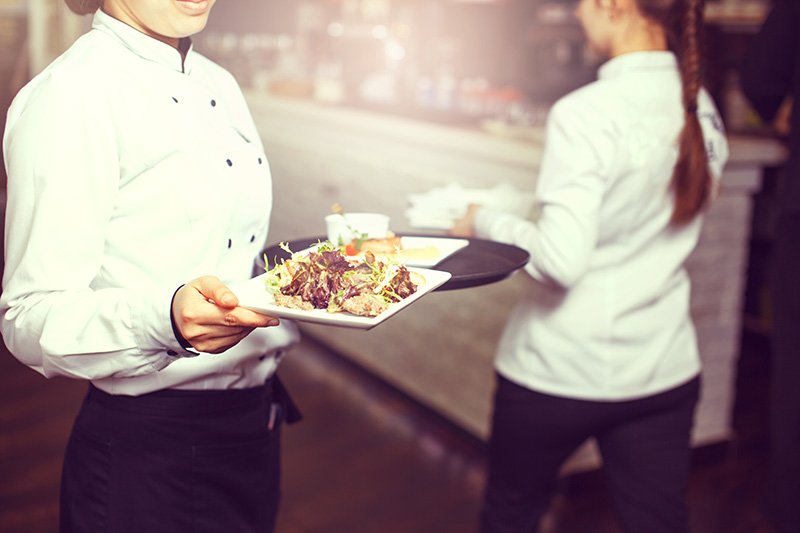 It’s no secret that most restaurants operate on razor-thin profit margins. To be successful, restaurant owners and operators must budget carefully and plan for every expense. That is their responsibility.

Unfortunately, some establishments do not take budgeting seriously – and try to make up shortfalls on the backs of restaurant workers. Some may not budget for the actual cost of paying employees their proper wages and overtime, which can lead to wage theft.

Restaurant owners caught in a budget crunch, for example, might be tempted to misclassify workers as being exempt from overtime. They will call a server or host an assistant manager, or give a cook the title sous chef, and say they are now exempt. If that employee’s duties are still those of an hourly worker, however, and they do not have any managerial responsibilities or personal discretion over how they do their job, then they are not exempt from overtime. The employer has merely used that title to make up for a budget shortfall.

Tip-sharing violations are another way for restaurants that are short on cash to cheat their employees. Under the federal Fair Labor Standards Act (FLSA), tipped employees are entitled to their tips and do not have to turn them over to an employer. That does not mean an employer can’t have a tip-pooling program, but this must be done in compliance with the FLSA. Tip-pooling policies must be clearly laid out to tipped employees, for example. The percentage that servers, bartenders, and others are expected to tip out should also be clear and consistent.

Employers also can’t use tip sharing to top up the wages of cooks and dishwashers who are not normally tipped. Facing a cash flow problem, some restaurant owners are often tempted to use shared tips as a way of making it look like all staff are being paid minimum wage. They will underpay kitchen staff and use tip-pooling to make up the difference.

If a restaurant is dodging overtime, underpaying workers, or messing with tips, that can constitute wage theft under the FLSA. Restaurant staffs have tough, demanding jobs and deserve to receive every penny they have earned. It is not their fault that their employer has failed to budget properly for crucial expenses such as wages and overtime.