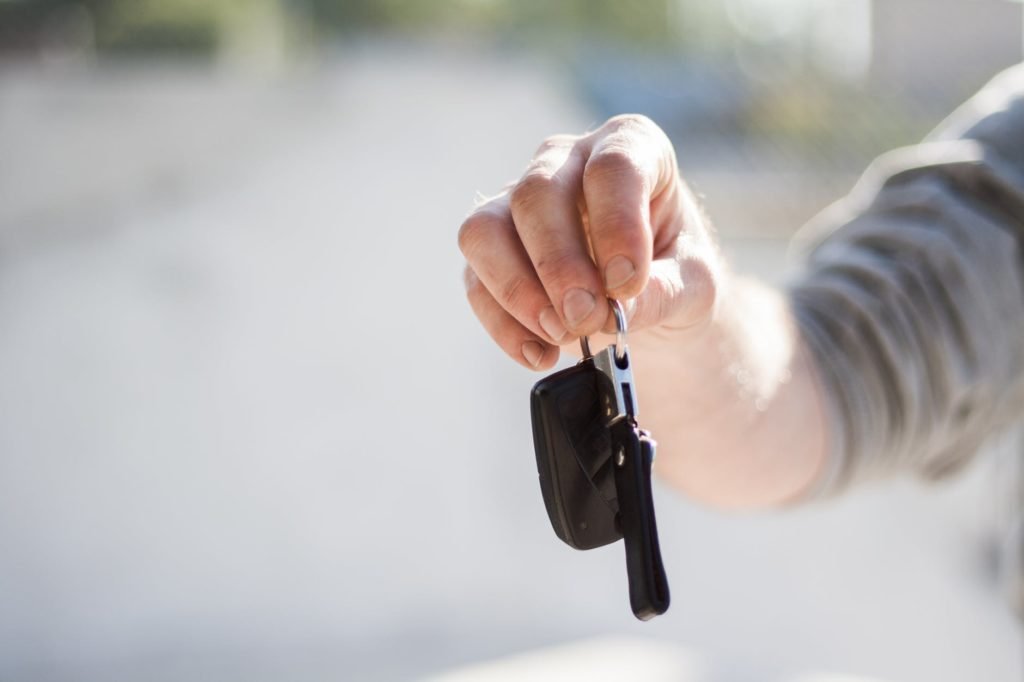 The rental car industry has recently come under scrutiny and is facing wage and hour lawsuits for allegedly violating various employment laws. In the past several years, millions of dollars have been paid out to settle rental car employee lawsuits for violations under the Fair Labor Standards Act (“FLSA”). Violations include late or missed meal periods, missed rest breaks, unpaid overtime, vacation time, and off-the-clock work.

Created in 1938, the FLSA introduced a maximum workweek, established a national minimum wage and a guaranteed time-and-a-half for overtime for certain positions in certain jobs. For covered, nonexempt employees, the FLSA requires overtime pay at a rate of not less than one and one-half times an employee’s regular rate of pay after 40 hours of work in a workweek. Additionally, the FLSA requires employers to keep accurate records of hours worked and wages paid to employees.

In an unpaid overtime lawsuit against Avis Budget Car Rental LLC, two employees filed a class action lawsuit in New Jersey federal court for failure to pay overtime, failure to keep time records, and other labor law violations. The details of the settlement were filed under seal. Avis settled another wage and hour lawsuit consisting of a 200-member collective action in New York federal court. There, the plaintiffs had alleged that Avis improperly classified shift managers as exempt from overtime. The plaintiffs claimed that they spent the majority of their time performing the exact same tasks that hourly employees performed, including cleaning cars, checking in returned cars, moving or shuttling cars from one location to another, and renting cars to customers at the counter. After several years of fighting the case, Avis agreed to settle for $7.8 million.

In 2013, Enterprise Rent a Car reached an $8 million settlement of one rental car employee lawsuit after being accused of wrongfully categorizing assistant managers as exempt from overtime pay. And they are not alone; other rental car companies named in wage and hour lawsuits include Alamo, Dollar and Thrifty. Thrifty and Hertz have agreed to pay nearly $2 million in back pay owed to their workers in Seattle-Tacoma International Airport under the city’s increased minimum wage law.

Employees are encouraged to know and understand their rights and categorization. To be classified as exempt, an employee must primarily perform certain managerial duties. Plaintiffs in recent car rental company lawsuits have been managers and assistant managers but were successful in their claims because their job duties and salary did not exempt them from the protection of the FLSA.

There are many complex laws and regulations that exist to protect the rights of employees. If you worked for rental car company and suffered a wage and hour violation such as late or missed meal periods, missed breaks, off-the-clock-work, unpaid overtime, or unpaid vacation time, it is important that you seek an employment attorney who specializes in wage and hour laws.