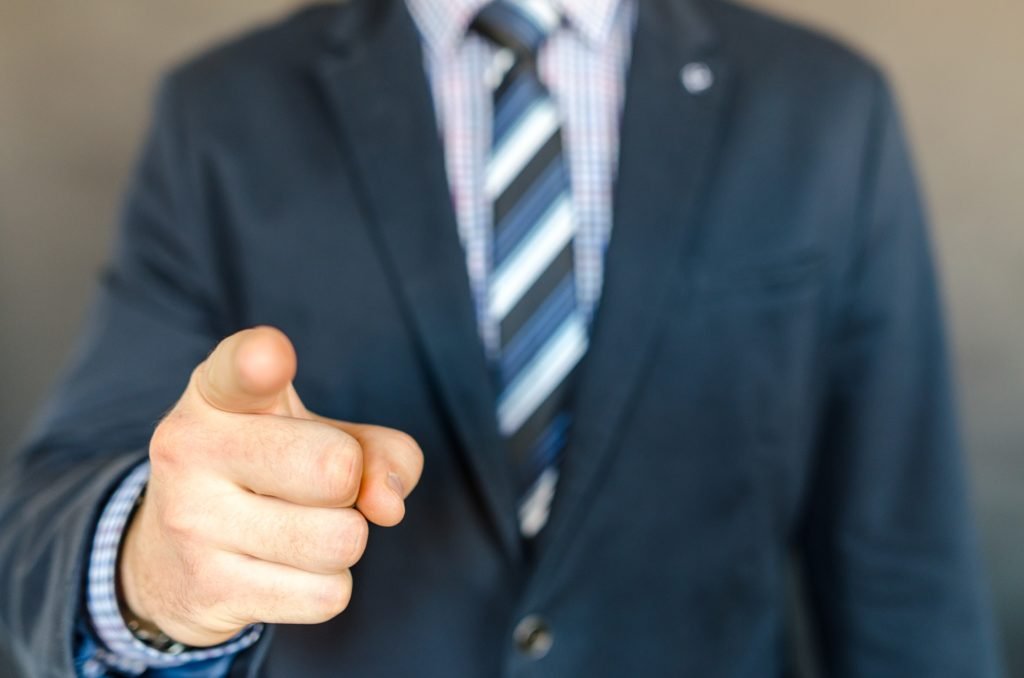 On November 7, 2017, the United States House of Representatives passed a proposal that would undo the Obama administration’s expanded theory of joint employer liability.  The proposal was named “The Save Local Business Act” and was sponsored by Representative Bradley Byrne, a Republican from Alabama. The proposal was approved 242-181 despite pushback from Democrats, who argued the bill gives a free pass to unscrupulous companies that steal wages, fail to pay overtime, and break child labor laws.

The Save Local Business Act would amend the National Labor Relations Act and the Fair Labor Standards Act to state that a company is only jointly liable for a business partner’s labor law violations when it has “direct control” of the partner’s workers.  This bill will have significant impact on employee’s legal rights in an employment landscape that has increasingly seen employers attempt to avoid liability by pointing the finger at a subcontractor.  This also presents an increased risk that an employer could establish a strawman business entity with little or no assets to act as a subcontractor.  Under the new rule, the employer could argue that they did not have “direct control” of the strawman entity.

The executive director of the National Employment Law Project, Christine Owens, commented that “[w]orkers and local businesses are on the losing end of today’s vote. The winners are the large corporations and their lobbyists and trade associations who already enjoy outsized power over the economy and the workplace and whose contributions line the campaign coffers of the House members who voted for this bill.”

Representative Bobby Scott, a Democrat from Virginia, remarked that the legislation provides no guidance as to how many of the nine essential terms and conditions of employment an employer must control to be considered a joint-employer. “An entity could have control over all nine of the essential terms and working conditions, but if it indirectly exercises that control through an intermediary, such as a subcontractor, then the entity would not be an employer because its control is not direct,” he said.

Direct control is a very difficult standard for an employee to establish.  This legislation will likely result in small businesses being left responsible for labor law violations, even when the actions of a larger corporation or general counsel had an indirect influence on their business practices.