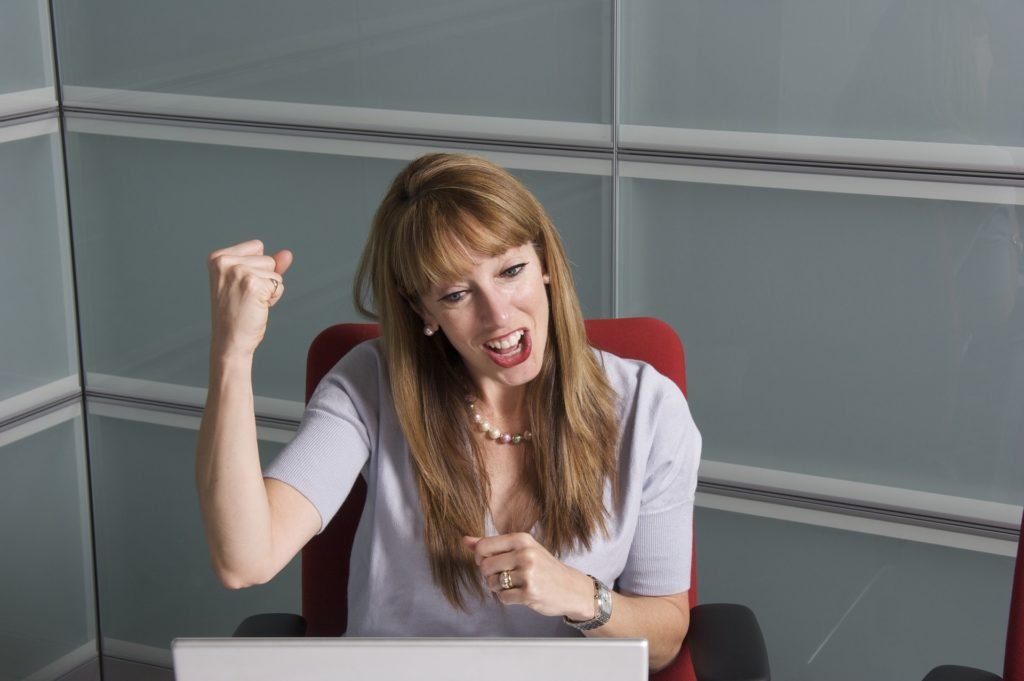 Price Chopper Inc. settled a Fair Labor Standards Act (FLSA) class action suit with a group  of department managers for $6.5 million. The suit alleged the “managers” were improperly classified as exempt from overtime wages and paid a salary in lieu of overtime.  Commonly referred to as a misclassification suit under the FLSA, the plaintiffs alleged the managers did not have the substantive job duties to be paid a salary as managers. The settlement would vie roughly $5,000 per opt-in via the 216(b) collective action opt-in mechanism as $2,000 per person via the Rule 23 class method.

It is common for companies to call individuals managers when they do not effectively manage and their duties and responsibilities don’t include the ability to hire and fire. They may even lack the minimum of two people reporting to them. In the Price Chopper case, the allegations were that managers in Massachusetts, Connecticut, New York, and Pennsylvania did the same work as those that they “supervised” but worked many hours over 40 without any premium for overtime.

The settlement represents 42% of the class members’ overtime, which is calculated at the half-time rate. This method is generally used to compute overtime when the base rate already contains the straight time component, although workers with a lower base rate may be entitled to time and half repayment for hours over 40. In some jurisdictions, if there is not evidence of a clear, mutual understanding of the salary, time and a half may be awarded.

Considering the risks of proceeding versus the certainty of settlement, all wage and hour class action counsel for the plaintiffs and defendants signed off on this deal. In order to maintain a class, there are sometimes issues on the merits. Other times there are attacks regarding similarity. Although the common theme was managers working more than 40 hours without additional pay with standardized duties, the defendants argued that there were differences from location to location that may have killed certification or given rise to decertification of the collective. The litigation also invoked the Massachusetts Wage Act, which calls for treble, or triple, damages for wage and hour violations.