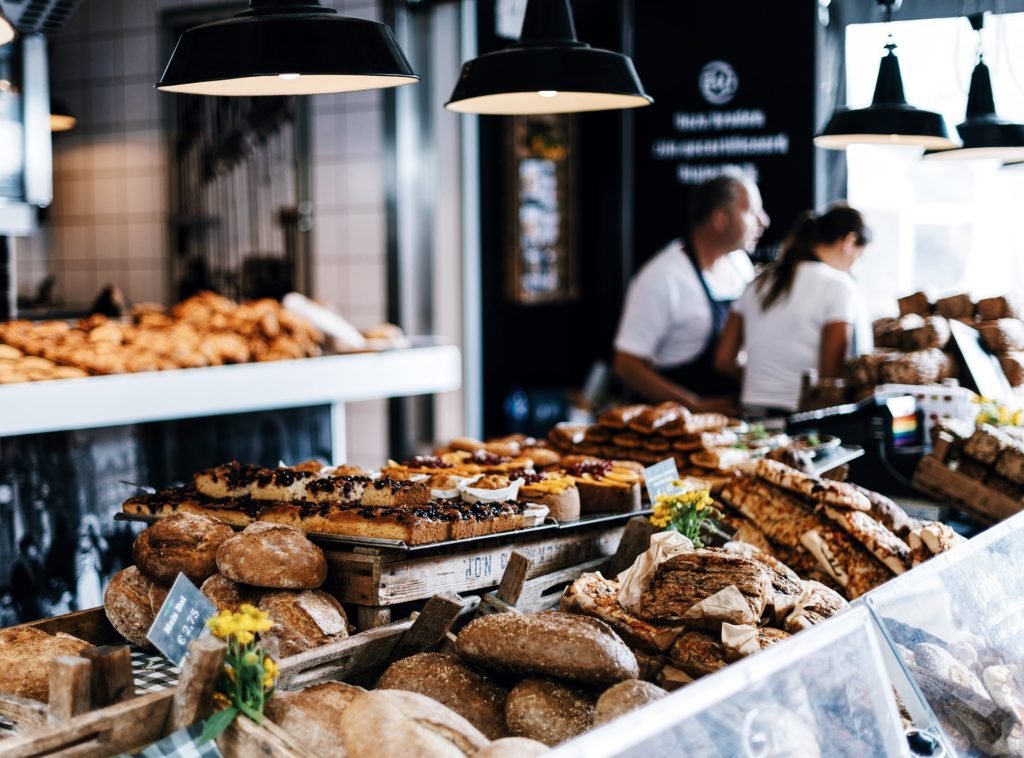 Specifically, the lawsuit alleges that Covelli violated both the federal Fair Labor Standards Act (FLSA) and state wage laws by failing to pay its assistant managers overtime. Under the FLSA, employees must be paid at a rate of one and one-half times their regular rate of pay for all hours worked over 40 in a workweek.  The lawsuit further alleges that Covelli knew it was not paying the plaintiff overtime.

The lawsuit seeks to certify a collective class of current and former Panera Bread assistant managers, all of whom may have similar claims. According to the lawsuit, there may be “hundreds—perhaps thousands—of identifiable Ohio Class members.”

The case is titled Kis v. Covelli Enterprises, No. 4:18-cv-00054, in the United States District Court for the Northern District of Ohio, Eastern Division.