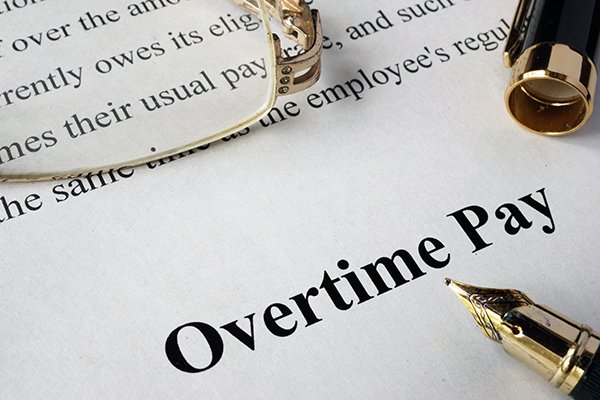 Michael Ortiz alleges the company hired him and other managers with the promise of a management job, but they were most often given the same manual tasks as hourly workers who received overtime.

The federal Fair Labor Standards Act (FLSA) divides workers into two categories for the purposes of determining who should be paid overtime if they work more than 40 hours a week: nonexempt and exempt. Most states also have wage statutes that make this distinction.

At most companies, nonexempt workers make up the majority of employees. Their work is closely supervised and usually consists of menial or repetitive tasks. They are paid hourly and are owed time-and-a-half if they work more than 40 hours in a week.

Exempt workers are salaried employees who typically spend their time supervising or managing others. They also have the freedom to exercise independent judgment in making decisions involving their work. Employers do not have to pay overtime to exempt workers.

Misclassification of Workers Is Illegal Under FLSA and State Laws

Depending on the industry, overtime can be a significant expense for employers. To avoid paying it, some companies deliberately misclassify employees as exempt when, in fact, they are nonexempt.

This is usually done by giving a worker a job title that sounds like they have management or administrative responsibilities when they do not. Some examples include “assistant manager” or “assistant supervisor.” On paper, it may appear that workers with these titles should be exempt from overtime. However, if the job duties are no different from those of nonexempt employees, however, they are misclassified and must be paid for working more than 40 hours in a week.

If a company deliberately misclassifies workers to avoid paying overtime, it is violating the FLSA as well as state laws. In these circumstances, workers may be able to file a class action lawsuit seeking the unpaid overtime they are owed.

Employees should never be cheated out of the wages they have rightfully earned. If you suspect your employer has misclassified your job, denying you overtime, you should consult an experienced FLSA attorney immediately. There may be a time limit for how long you can wait to file a lawsuit seeking compensation.