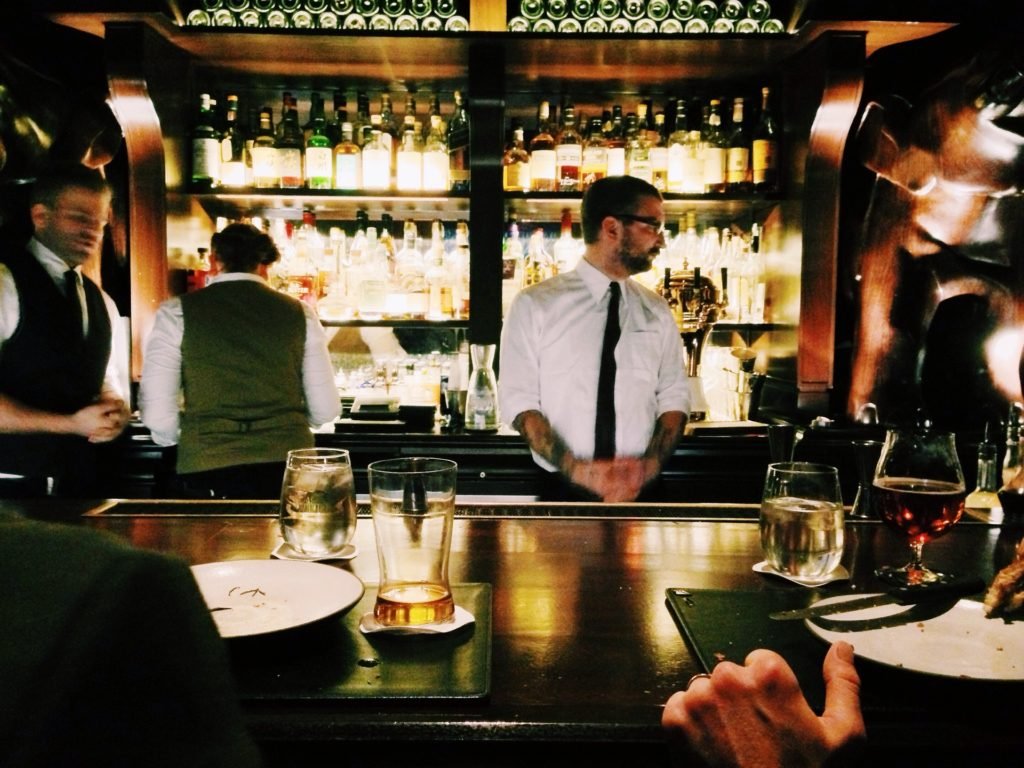 Show Me the Money

A bartender who worked for a Minnesota employer for seven years was fed up with sharing his tip money and one day refused to do so. Because of his refusal, his manager fired him. Before he was fired, he was told he was required to share his tips with other staff members or there would be consequences. The bartender chose not to do so and had difficulty finding employment afterwards. He went on to file a lawsuit against the employer, claiming the employer violated state law, which prohibits employers from demanding employees to share their tips. Although the bartender had not lost wages from failing to share his tips, since he didn’t share them, he sought damages for lost income that resulted for wrongful termination

The employer made an argument in their defense that even though the state law prohibits employers from forcing employees to share his tips, the state law did not explicitly contain language that allowed former employees to sue for wrongful termination for refusing to share tips. Additionally, they argued the former employee could not pursue a wrongful termination claim when he had not suffered a loss of tips and was paid all hours worked while employed. A district court agreed with the employer’s argument and dismissed the case for failure to state a claim.

The bartender appealed, and the court of appeals reversed the district court ruling, concluding that the bartender stated a claim upon which appropriate relief could be granted. The state’s highest court upheld the appeals court ruling, reprimanding the employer for improperly and unreasonably interpreting a law that explicitly leaves it at the employee’s discretion. They ruled that it is a common sense interpretation when a state law protects an employee from being threatened by the employer for failing to do something that is in their own right to protect. The state’s law is violated when the requirement and coercion is made, regardless of whether the employee complies.

The highest court in the Minnesota ruling can be interpreted that tips received by a tipped employee are considered the employee’s sole property under state law. Additionally, the law allows aggrieved employees to recover appropriate civil remedies, including back pay — a type of damages typically awarded in wrongful-discharge actions. Therefore, the bartender may sue for damages normally associated with wrongful discharge claims, not just lost wages. The federal Fair Labor Standards Act (FLSA) allows tip-pooling arrangements among service employees who typically receive tips but does not compel tipped employees to pool tips among employees who do not normally receive tips, including cooks and dishwashers. Statutes like the FLSA and the Minnesota state wage and hour laws call for damages, such as double damages with attorney fees paid on top of it.