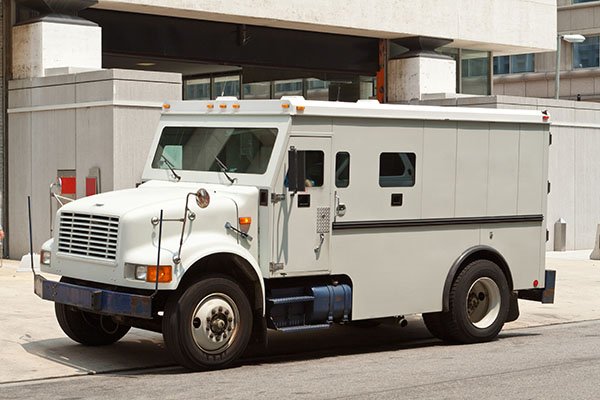 In September 2016, a lawsuit was filed against Loomis Armored, LLC for unpaid overtime wages.  The lawsuit was filed on behalf of employees who worked for Loomis as drivers, messengers, or a guards.  The Plaintiff alleged that Loomis unlawfully relied on the Motor Carrier Exemption to deny paying overtime benefits in violation of the Fair Labor Standards Act.  In support of the case, Plaintiff attached paystubs that illustrated he often worked well in excess of 40 hours per week without any overtime pay.  The lawsuit is currently pending in the United States District Court for the Southern District of New York.