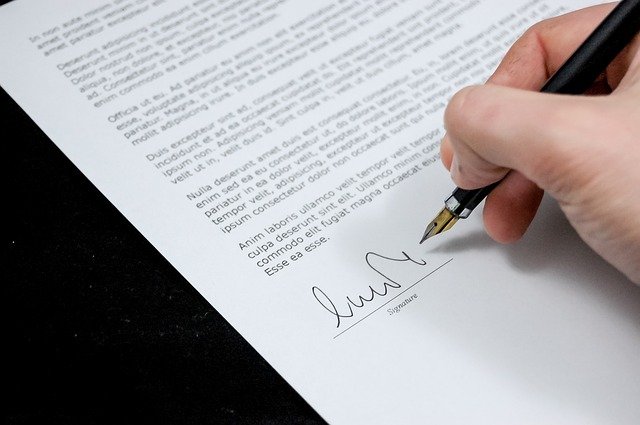 The workers’ class action suit filed as a collective pursuant to Federal Rule 216(b) alleged that Life Alert, a maker of emergency-response devices for senior citizens, misclassified them as independent contractors and thus failed to pay their proper overtime wages. In April this year, a United States District Judge issued the FLSA settlement order.

The deal covers three settlement classes: the workers in New York and the workers in Florida classified as independent contractors from Sept. 15, 2000 to March 31, 2016; and those who joined the FLSA class action before Oct. 1, 2015, within three years of their employment.

Of the $3.2 million settlement amount, 23% is allocated by the court to the FLSA class, 34% to the New York class and 43% to the Florida class. These are based on their work weeks and the likely damages they would have recovered if they won their case, according to the court.

Participation in the Settlement

One of the WAG Lawyers, a group of FLSA lawyers dedicated to ensuring people receive their proper wages, said more qualified Life Alert workers could have recovered a part of their unpaid wages through the deal had they opted in . He expressed hopes that in the future, more of the affected workers will join the FLSA collective suit or, in the case of the New York and Florida classes, more will submit claims. He encouraged all misclassified workers to discuss with a qualified lawyer whether they have a claim, since companies often convince the workers they are independent contractors not entitled to overtime, when in fact they are employees who should receive overtime pay.

In the Life Alert deal signed to end the workers’ employment class suit, many of the affected workers do not stand to recover their unpaid wages. The covered FLSA class consists of 372 sales persons who joined the FLSA collective, out of the 1,400 potential FLSA plaintiffs who worked in Life Alert offices nationwide.  Those covered FLSA class members can recover their share in the settlement without filing a claim form, said US District Judge Lorna Schofield in her opinion and order last April.

The New York and Florida parties to the settlement, meanwhile, cover only those who submitted a proper and timely claim form — 781 workers from New York and 957 from Florida — because in Life Alert’s settlement, they are Rule 23 opt-out classes. The class members who submitted claim forms represented 53% of the New York class work weeks and 59% percent of the Florida class work weeks.

The lawyers who represented the workers are set to receive 21.5% of the total settlement amount, plus more than $34,000 as reimbursement of their expenses in prosecuting the case.  Life Alert will retain any unclaimed part of the $3.2 million settlement, in this case no less than $709,963.54.