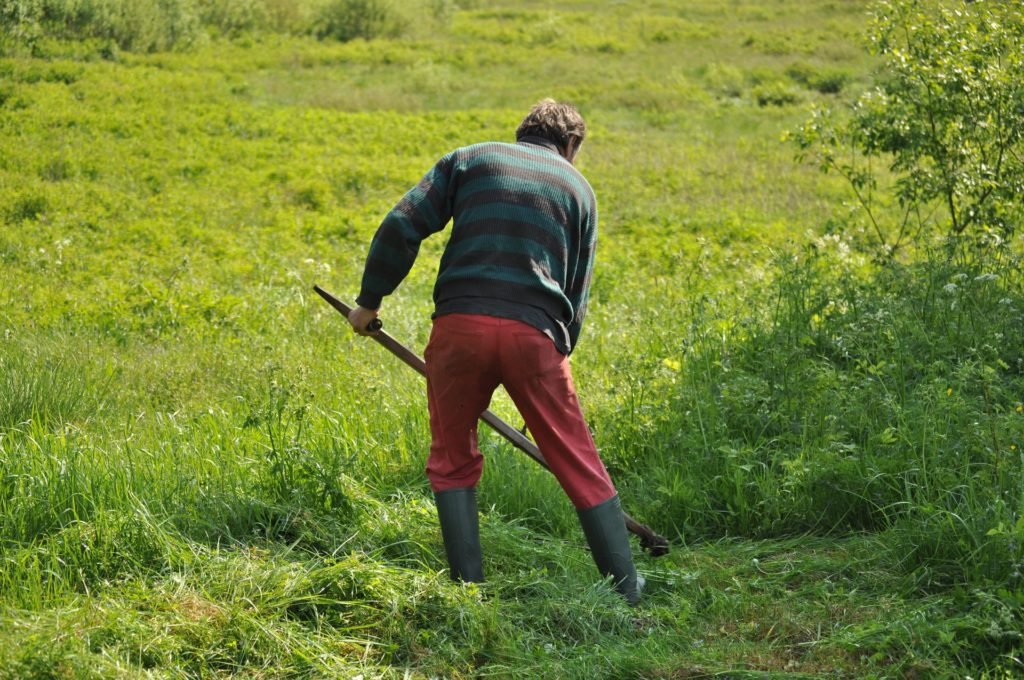 Brightview Landscapes has recently agreed to pay $4.8 million dollars to settle a class action lawsuit filed by its landscapers.  The lawsuit, which was filed in the Middle District of Pennsylvania, alleged that 839 workers who were employed by Brightview across the county were not properly paid overtime premiums.  The landscapers that comprised the class were employed between October 8, 2010 and June 8, 2014.  As noted below, in June of 2014, the Defendant changed its overtime policies as a result of this lawsuit.

The Fair Labor Standards Act (FLSA) requires that non-exempt employees be paid at a rate of at least one and one half times their regular hourly rate for all hours worked over 40 in a single workweek.  The Complaint alleged that Brightview paid less than the FLSA mandated premium for overtime hours.

In granting final approval of the settlement, U.S. District Court Judge Malachy E. Mannion noted that not only are the class members receiving a sizeable settlement, but also “the defendant has changed its method of computing overtime compensation … [t]hus, not only will those in the FLSA class be fairly compensated for any potential wrongdoing, employees hired after the defendant’s change in pay practices will likely benefit from this action … [t]hus, the benefits of this settlement reach beyond the settlement itself … this result clearly furthers the purpose of the FLSA to protect workers and ensure they are paid appropriately.”

The case is Acevedo v Brightview Landscapes, case number 3:13-cv-02529, and was pending in the Middle District of Pennsylvania.