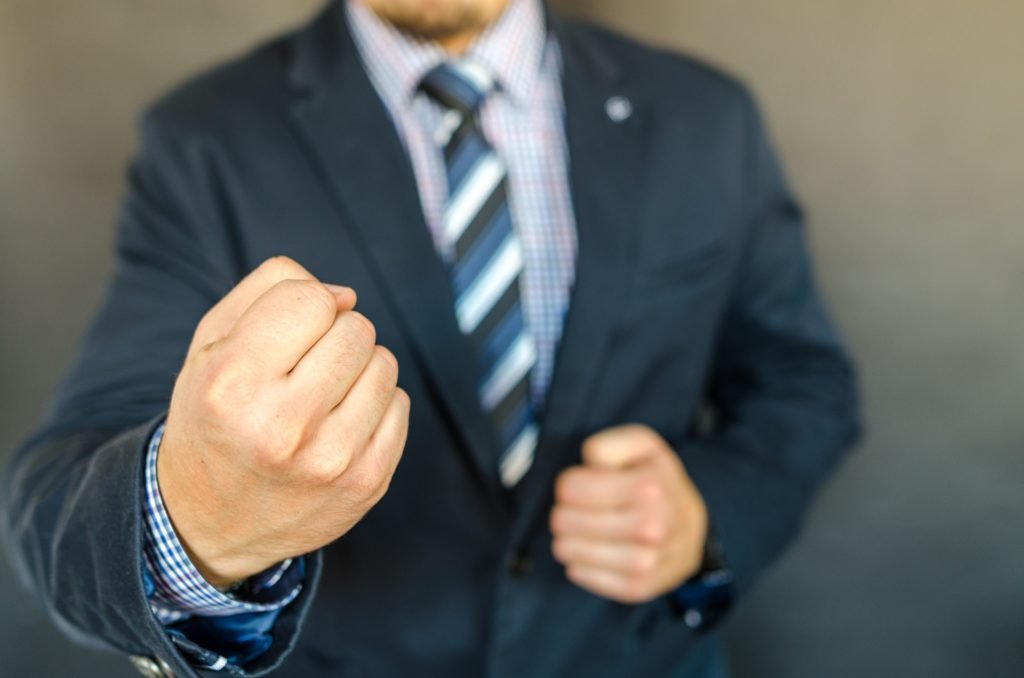 The FLSA requires that all non-exempt employees be paid at an overtime premium of one and one half their regular hourly rate for any hours worked over 40 in a single workweek.  Failure to comply with the Act carries penalties for back wages, attorney fees and costs, and potentially liquidated (double) damages.

JPMorgan Chase also pointed out that branches are seldom open for more than 40 hours in a week, and that number is offset by breaks and lunches.

Nonetheless, JPMorgan Chase recognized the risks associated with litigating the case, particularly whether they had misclassified the assistant branch managers as exempt, so they agreed to the settle the employees’ claims.