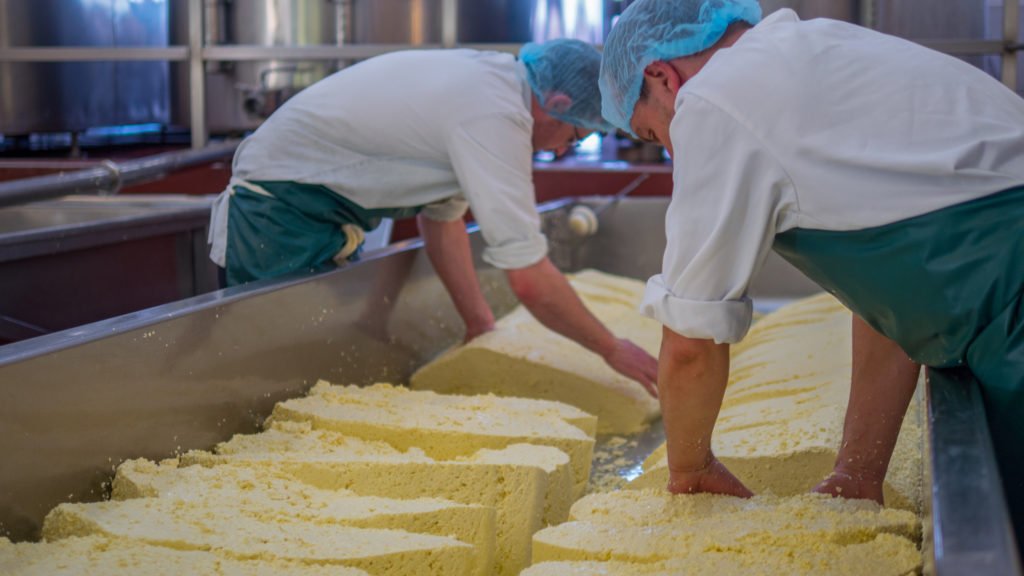 But when employers fail to pay employees for the time it takes to put on (“don”) and take off (“doff”) required coveralls, ear protection, safety glasses, steel-toed boots, bump caps, and other equipment, they violate the federal Fair Labor Standards Act (FLSA) and cheat hard-working employees out of wages and overtime.

Wage abuse occurs most commonly when employers force food production workers to don their gear at the beginning of their shifts, and doff the gear at the end of their shifts, as well as before and after meal breaks and rest periods. Because they are generally paid only after clocking in and before clocking out, that unpaid time can be substantial – sometimes up to 40 minutes or more each shift – especially if time clocks are located far away from locker rooms and changing areas.

In some instances, food processing workers are told to arrive early and stay later to offset unpaid donning and doffing time that would otherwise constitute overtime. Instead of receiving time-and-a-half, employees get straight wages or no pay at all.

Several food producers, meat processors, and manufacturers have been sued for wage and hour violations involving unpaid donning and doffing: