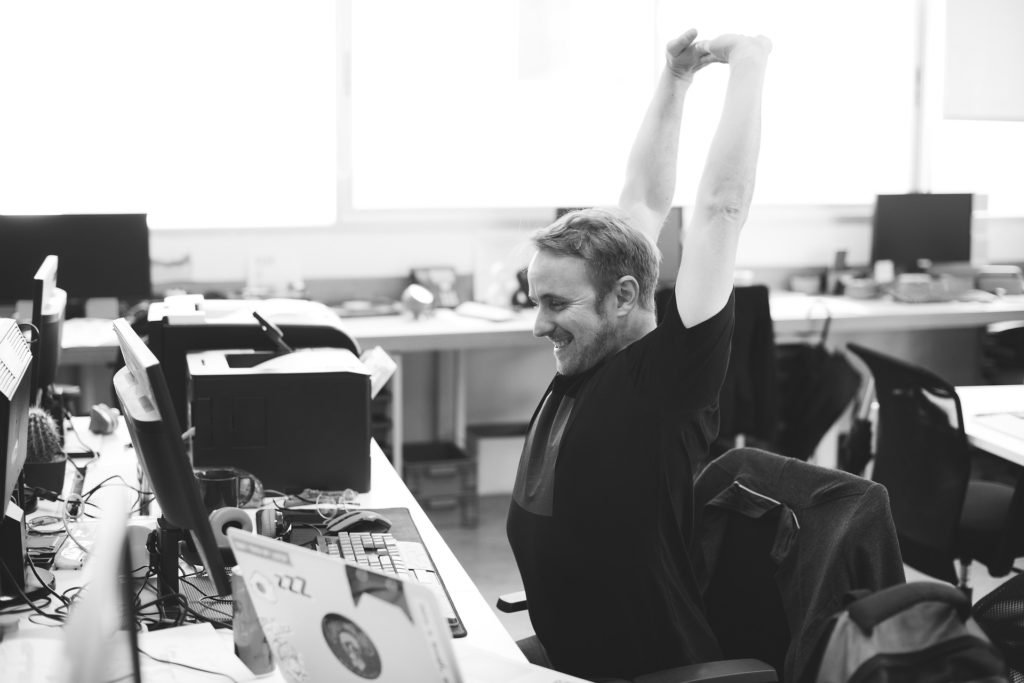 In recent years, a new tech-driven sector of the US economy has emerged. That sector employs an estimated 1.2 to 1.9 million workers in the United States and is referred to as the GIG economy, and it is growing every day. However, as new employers spawn left and right from clever technological innovations, so too does the possibility for wage and hour violations.

In order for GIG economy workers to avail themselves to the benefits and protections of the FLSA, the workers must establish themselves as “employees.” Many companies require individuals to sign agreements at the onset of the employment relationship that acknowledges the new worker is an independent contractor and not an employee.  These agreements do not decide whether an individual will be an employee or independent contractor for purposes of the FLSA.  The determination of whether a worker is an independent contractor or employee is based on the reality of the relationship, not the label of the relationship, and not something written into a contract by a party to a contract.

In O’Connor v Uber Technologies, Inc., Case No. 3:13-cv-03826 (N.D. Cal.), the Court denied a motion for summary judgment filed by Uber, which sought to have the plaintiff-drivers classified as independent contractors.  The Court denied the motion and noted that enough evidence had been presented for a jury to weigh whether Uber exercised sufficient control over the drivers for them to be classified as employees, rather than independent contractors.  The case was set for trial in June 2016, but Uber settled the case in April 2016 for $84 million dollars.

For now, the decision of independent contractor or employee isn’t one-size-fits-all; it is based on a number of factors that analyze the totality of the relationship between the parties and the control exercised by the alleged employer.  However, if the factors favor employee status, the putative employer could be facing a very expensive lawsuit for their misclassification of the workers.