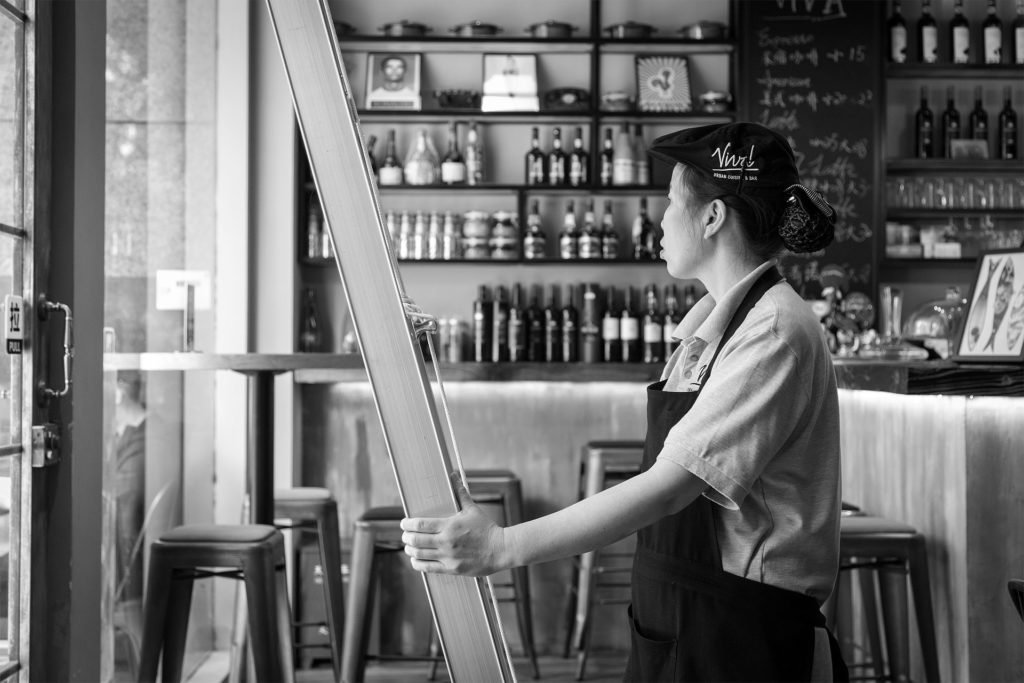 On November 9, 2017, a court in California granted a Costco worker’s motion to certify a nationwide collective action comprised of workers whose job was to dispense coffee and tea samples at Costco stores. The lawsuit is against Costco, as well as CACafe Inc., a tea and coffee company, and Club Demonstration Services, an in-store demonstration management firm. The workers claims that Costco, CACafe, and Club Demonstration Services jointly employed them and misclassified them as independent contractors, even though they were employees. Further, the workers claim that they were paid a fixed amount for each product they sold, with no hourly wage, and as a result did not receive minimum wage or overtime pay.

In granting the workers’ motion, U.S. District Judge Yvonne G. Rogers found the evidence supported their claim that all Costco in-store demonstrators nationwide were subject to common policies implemented and enforced by Costco. Judge Rogers rejected Costco’s argument that it did not “employ” in-store demonstrators, and ruled that the case could proceed as a collective action, with a court-approved notice set to be circulated to in-store demonstrators who are potentially eligible to join the case.

Workers who provide similar in-store demonstration cases should take note. Even if the retailer does not directly employ you, you may still have a claim that it is liable as a “joint employer.” Further, if your employer pays you a fixed amount for each product sold, like in the Costco lawsuit, it is still required to pay you overtime. The Costco lawsuit illustrates that employees in this industry may be owed unpaid wages.