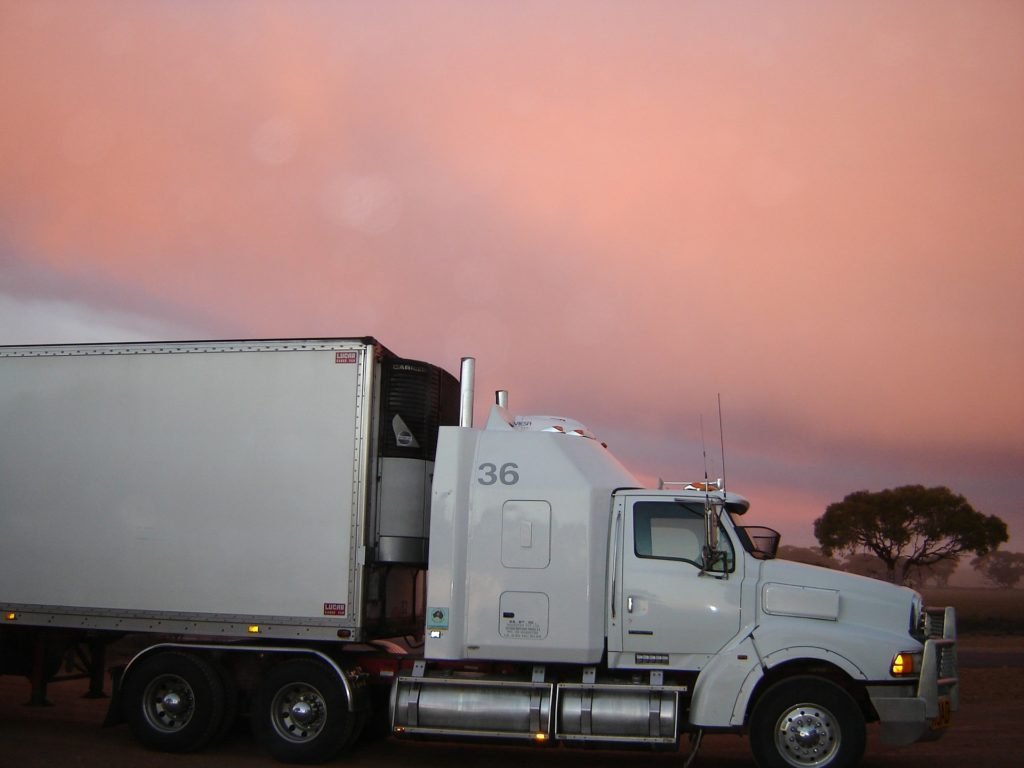 On December 12, 2017, a three-judge panel of the 2nd Circuit unanimously affirmed the ruling of a district court that a truck driver, Jaun Rodriguez-Depena, must arbitrate his FLSA claims. Mr. Rodriquez was employed by Diligent Delivery Systems, Parts Authority Inc., and Michigan Logistics, Inc. as a truck driver. The 2nd Circuit ruled as a matter of first impression for the circuit that an arbitration agreement signed by Mr. Rodriguez at the onset of his employment was applicable to his FLSA claims and prevented him from bringing a lawsuit in Federal Court.

Justice Ruth Ginsburg of the United States Supreme Court recently referred to these mandatory arbitration agreements as “yellow-dog contracts” in which an employee has absolutely no bargaining power.