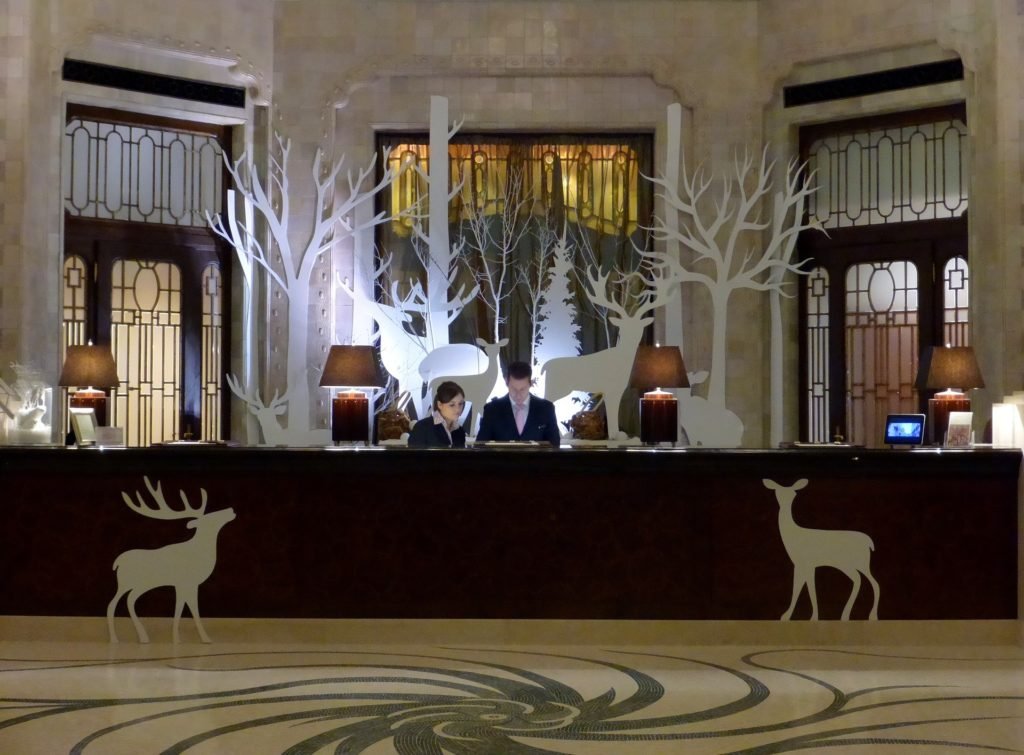 Omni Hotels Management Corp., a large hotel chain that operates in dozens of states across the country, is facing a collective action lawsuit under the Fair Labor Standards Act (FLSA) that was brought by housekeepers employed at their hotels in the Dallas area. The case is Arceo et al. v Omni Hotels Management Corp, et al., case number 3:16-cv-03197, in the U.S. District Court for the Northern District of Texas. According to Omni’s website, they consider themselves a “luxury brand” of hotels.  However, according to the allegations made in the recent collective action lawsuit, this luxury hotel chain has failed to pay its employees overtime wages as required by the FLSA.

Under the FLSA, an aggrieved employee is permitted to file a lawsuit for a violation of the Act on behalf of themselves and on behalf of all others that are similarly situated.  If the Court agrees that the plaintiffs proposed class is similarly situated, as the court did in this case, then the court will authorize notice to be sent to each individual in the class so that they have the opportunity to join the lawsuit to recover the unpaid wages.

The case was filed in the United States District Court in Dallas, Texas.  Although the case is still in its preliminary stages, U.S. District Court Judge Sidney A. Fitzwater found that it is undisputed that plaintiffs perform similar job duties for similar pay.  The class of plaintiffs was defined as “all current and former housekeepers employed by Orta at hotels located in the Dallas-Fort Worth area, including those assigned to work for Omni.”  The class is limited to employees from the past three years.

The housekeepers in this case alleged that they were not paid overtime wages for all hours worked over forty in a single workweek. The FLSA requires that all non-exempt employees be paid an overtime premium for all time worked over forty in a workweek at a rate of one and one half the employee’s regular rate of pay.  Judge Fitzwater found that there was evidence of a “factual nexus” that the Defendants failed to pay overtime premiums to housekeepers who worked more than 40 hours per week.  That evidence was strong enough to convince Judge Fitzwater that notice should be sent to other class members so that they may have the opportunity to join in the action.