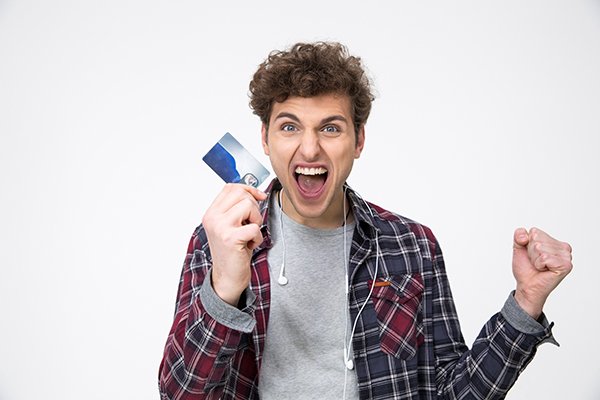 When employees work overtime, they are often sacrificing precious time they could be spending with friends and family or on leisure activities. In return, they expect to be compensated for that sacrifice and earn time-and-a-half if they work more than 40 hours in a week.

It’s also the law under the federal Fair Labor Standards Act (FLSA) as well as the employment statutes of many states.

How Compensating Workers with Gift Cards May Be Illegal

For employers, overtime is often essential to running their business – but it is also expensive. This is why some can be tempted to cut those costs wherever possible.

Sometimes, for example, employers will give workers gift cards instead of paying the full amount of the overtime they are owed. This is illegal and violates both the FLSA as well as employment laws in many states.

A former employee of Fuyao Glass recently sued the Dayton, Ohio company after she was given a $50 gift card instead of being paid overtime for working over a Thanksgiving weekend. In her class action lawsuit, Julia Staggs alleges employees were promised time-and-a-half to convince them to work during the holiday weekend – but only received the gift card.

Employers may get an additional windfall – at the expense of their employees – when they purpose gift cards in bulk at a discount from resellers and companies that provide employee rewards to mark length-of-service anniversaries. Others, particularly smaller businesses, may redeem loyalty points accrued on their corporate credit cards for gift cards.

However an employer obtains gift cards, it is still illegal to give them to employees in lieu of paying them full overtime. Workers have a right to receive time-and-a-half for any time they work more than 40 hours a week. Anything less violates the law.

Workers who have received gift cards instead of full overtime pay may be able to recovery compensation for their lost wages. Employers may also be cheating employees out of their wages and overtime in other ways, too. Speaking with an experienced FLSA litigator is a good first step to find out if you might have a case.