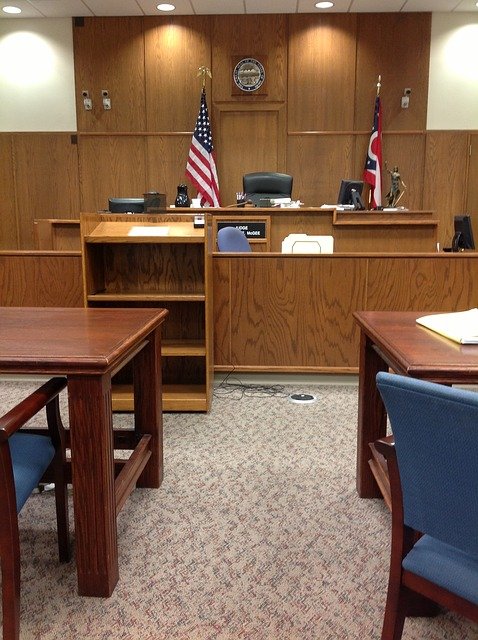 An employer that willfully violates the Fair Labor Standards Act (FLSA) in bad faith, faces stiff penalties and, in some cases, even criminal prosecution.  The United States Department of Labor employs investigators across the country that are tasked with collecting data on wages, hours and other employment conditions to enforce the FLSA.  Couple that with a workforce that is becoming more knowledgeable of their rights under wage and hours laws, and a team of excellent litigators ready to assist those aggrieved workers in the pursuit to enforce those rights, and what an employer has is a recipe for trouble, if they’re not careful.

If it is established that an employer willfully violated the FLSA the statute of limitations is extended from two to three years, which would allow an aggrieved employee to go back an additional year in their claim for damages.  Additionally, if the employer fails to establish that their violation of the FLSA was made in good faith, then the statute requires that they pay the aggrieved employee liquidated (or double) damages.

However, is it possible for an employer to willfully violate the statute, but do so in good faith?  Although the question seems silly, the answer might surprise you.

Willful Violation of the FLSA

If the jury decides that the employer knew it was in violation of the FLSA or that it acted with reckless disregard of whether it was in violation of the FLSA, then the normal two year statute of limitations is extended to three years.  This can have a significant impact, particularly in a large class action, where the additional year added to the statute of limitations opens the door to many employees who otherwise would have had their claims time-barred.

Violation of the FLSA in Good-Faith

Willful Violation of the FLSA Made in Good Faith

The answer to the question of whether an employer can violate the FLSA in good faith, after a jury has determined they willfully violated the FLSA, is largely no – it is not possible.  The Fifth, Sixth, Ninth, Tenth, and Eleventh Circuits have all held that if a jury concludes that the employer willfully violated the FLSA, finding that violation to be in good-faith would be inherently inconsistent with the purpose of the FLSA.  However, a minority of Circuits, namely the Fourth and the Eighth Circuits, have held that different burdens of proof could, in theory, allow for the finding of a willful violation of the FLSA that occurred in good faith.

In practice, the courts have yet to face the scenario where there has been finding of willfulness by the jury and a subsequent finding of good-faith by the judge.