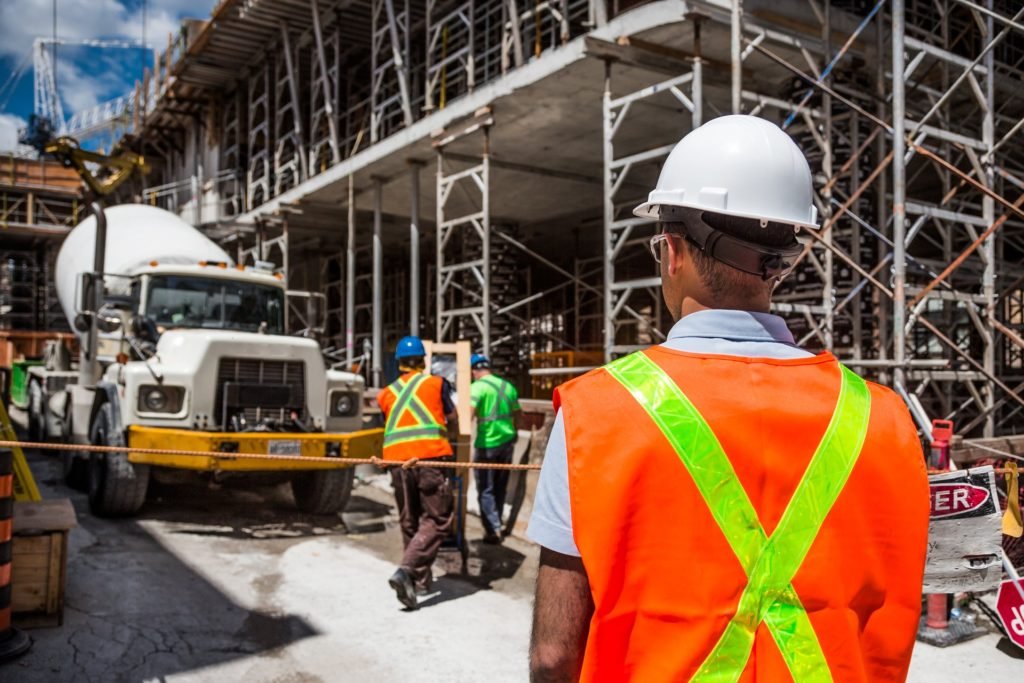 A collective action lawsuit was recently filed against All Star Concrete & Mason Inc. and others for Fair Labor Standards Act (FLSA) violations. The plaintiff, who worked for the defendants as a construction worker, concrete worker, and laborer, worked approximately sixty hours per week; yet the defendants only paid him $900.00 per week from April 2017 through October 2017. The lawsuit alleges that this is a blatant violation of the FLSA because the defendants failed to pay its employees overtime for hours worked over forty in a workweek. According to the lawsuit, up to fifty other employees of defendants were subjected to the same pay structure.

The lawsuit was filed in the U.S. District Court for the Southern District of New York, and is titled Herrera et al v. All Star Concrete & Mason Inc. et al, No. 1:17-cv-09014.