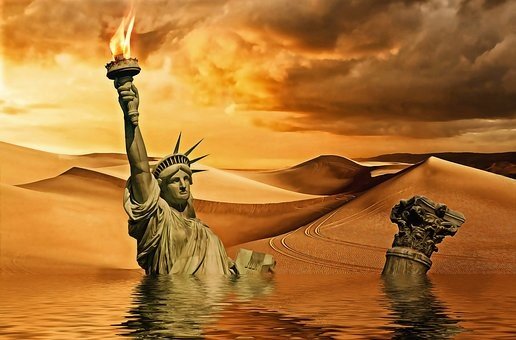 The Fair Labor Standards Act (FLSA) has provisions that ostensibly allow employers the ability to select various alternate methods of payment while remaining compliant with current FLSA law. The devil is in the details, and the CFR (Code of Federal Regulations) must be filed to be compliant.

One method included is the “fluctuating workweek method”, which is payment of a base weekly salary to an employee, regardless of hours worked, but with an overtime rate that fluctuates based on the hours worked. The key idea to successful integration of the fluctuating work week method is establishing a clear and mutual understanding of how employees will be paid. In a recent opinion in the 11th Circuit Court of Appeals, a case regarding Georgia employers and employees, the testimony provided by the employer in a deposition proved that required clarity of understanding prevailed in this case and that the employer was not liable for overtime FLSA violations.

Under the fluctuating workweek method, an employee enters an agreement to receive a fixed salary each week regardless of how many hours work is actually performed. To enable use of this method, an employer must ensure that the employee fully comprehends that his payment method is a fixed salary for all hours worked during the work week each week. In Garcia’s job, the employment agreement was signed by Garcia stating he understood that his pay would be capped at $779 per week on salary arrangement and that his pay aligned and was in accordance with the fluctuating workweek method.

Garcia provided arguments stating he should be permitted to pursue FLSA proceedings, as he failed to comprehend what he had signed. The document was in English, and Garcia’s native language is Spanish. Garcia claimed that all that was conveyed in signing of the document was the message that he was required to sign the document or risk losing the employment position. Although the law clearly states “clear mutual understanding of both parties” that the wages would be provided under the fluctuating workweek method, the trial court awarded a summary judgement in favor of the employer. The 11th Circuit Court also upheld the court’s ruling.

Garcia testified in his deposition that he understood that he was an employee receiving salary payments at a base rate of $779 per week regardless of the number of hours worked. That testimony alone was enough to satisfy the court’s requirement for mutual understanding in accordance with the law, and as a result, issued a ruling in favour of the employer.

Still, the fluctuating work week is very nuanced, and there are subtle differences in policy that would affirm this type of structure or make it run afoul of wage and hour laws. A seasoned overtime attorney should always examine the pay and policy to determine if there is an overtime violation.