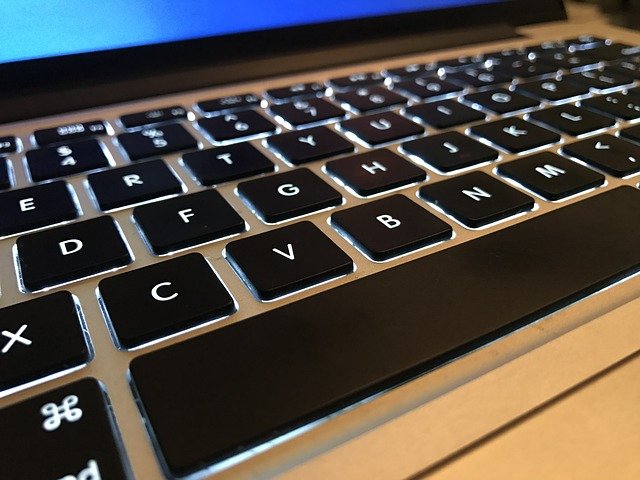 It was recently announced by the U.S. Secretary of Labor Alexander Acosta that the U.S. Department of Labor will reinstate the long-standing practice of issuing opinion letters regarding the application of the Fair Labor Standards Act (FLSA) of the Family Medical Leave Act (FMLA).  For approximately 50 years, opinion letters were issued by the department in fact-specific situations where some uncertainty existed on how to apply the FLSA.  Opinion letters provided a mechanism for employers and employees to ask officials of the department to provide an official written explanation of what the FLSA or FMLA requires in a specific factual situation.  The department ceased that practice of issuing opinion letters during the Obama administration and replaced them with Administrator Interpretations (AIs), which only provided general guidance regarding the application of the law.

Why the Department Eliminated Opinion Letters in 2010