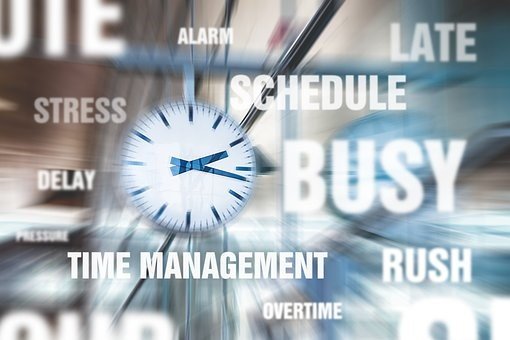 A recent Tennessee overtime case resulted in two conflicting and competing legal concepts – an employee’s right to initiate collective action litigation under the Fair Labor Standards Act (“FLSA”) and an employer’s right to require an employee to sign waivers of their right to pursue a collective action under the terms of an arbitration agreement. This case in Tennessee highlights the complexities that can sometimes arise in Federal Labor Standards Act cases.

The lead plaintiff in this case had been employed for two years as an hourly employee for a national franchise that operated truck stops. Her case, similar to many FLSA cases, alleged that the employer intentionally altered time sheets in an attempt to reduce number of reported hours per week, effectively dodging legal obligations to provide overtime compensation.

The FLSA requires that employers pay all non-exempt employees at a rate of one and one half their regular hourly rate for all hours worked over forty in a single work week.  The failure to pay these overtime premiums can have severe consequences for an employer.  If an employee believes that they and other similarly situated workers have been deprived of overtime wages, the FLSA permits them to file an action on behalf of themselves and also on behalf of all similarly situated employees.

Often times in wage and hour cases, defending a claim against an individual can be relatively inconsequential to an employer.  However, when that employee gathers a large group of his co-workers and files a collective action, the case becomes something of great concern to an employer who is caught skimming wages from their employees.

FLSA collective actions are similar in nature to class actions. A lead plaintiff will initiate a case by filing a complaint, identify a group of current or former employees that were harmed or affected by the employers actions and are similarly situated to the lead plaintiff, then the lead plaintiff will file a motion for conditional certification, which asks the Court to certify the collective to proceed with their claims together. After a court certifies the case as a collective action, the defendant will be required to turn over a list that identifies each individual that is to be notified that the case is pending.  Notice will subsequently be sent to each member of the collective, and they will be afforded an opt-in period (generally between 60 and 90 days) in which they can opt-into the lawsuit.

The Plaintiff identified a class of over 80,000 workers similarly situated workers.  However, her employer argued against certification of the collective because many members of the collective had signed a waiver of their right to proceed in a collective action by signing an arbitration agreement that included a class waiver.  If successful in their argument, the employer would only face a lawsuit seeking a small amount of damages by a single employee, as opposed to facing a collective claim by up to 80,000 of their employees.

The federal trial judge, however, granted conditional certification of Plaintiffs’ collective and allowed her to provide notice to the other harmed workers, including the 50,000 other workers that signed arbitration agreements with the trucking company. The employer attempted to appeal this decision but obtained no relief from the Sixth Circuit Court of Appeals.

Currently, the United States Supreme Court has taken up the issue as to whether class or collective action waivers in arbitration agreements violated the National Labor Relations Act.  Many expect the United States Supreme Court to decide the issue by next year.  The decision will have a massive impact on the ability for individuals to advocate their rights against large employers who skim wages from large groups of employees a few dollars at a time.