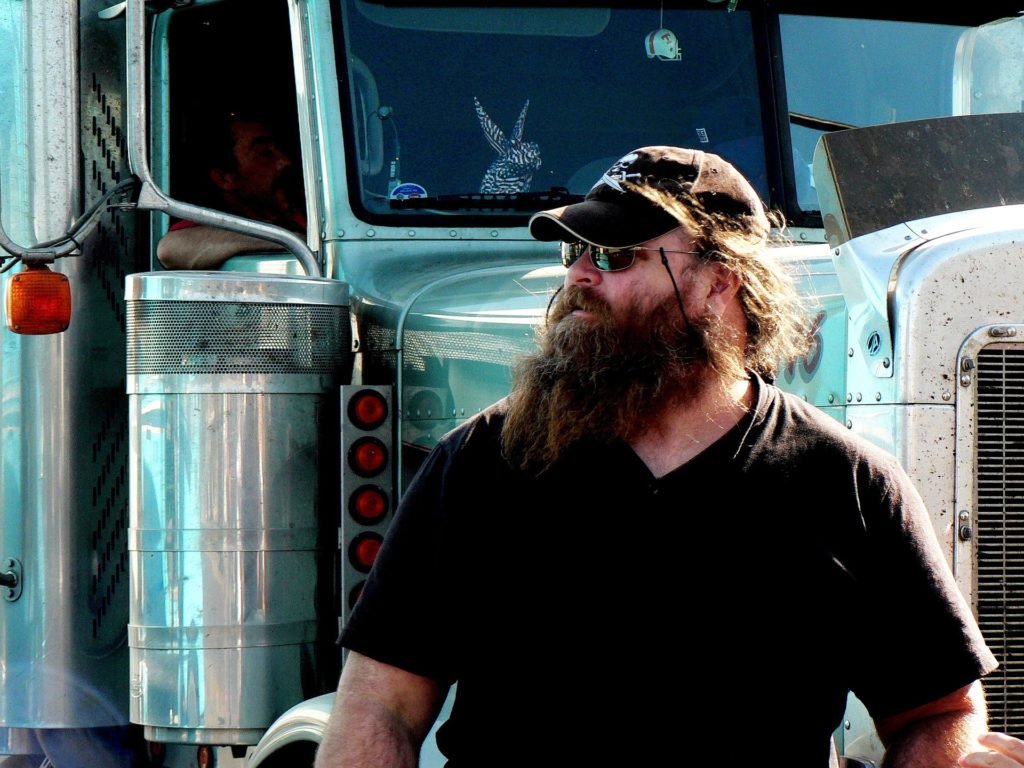 Bringing the Case Back to Life

On November 17, 2017, the Fourth Circuit restored a federal Fair Labor Standards Act (FLSA) overtime claim brought against Schmidt Baking Company, Inc. The wage and hour lawsuit was brought by salaried employees who claimed they were non-exempt, but the Maryland district court dismissed both the employees’ federal and state claims based on the scope of the Motor Carrier Act (MCA) exemption.

Although the FLSA exempts certain employees from overtime protections under the MCA exemption, the Fourth Circuit looked to the Third Circuit decision in McMaster v. Eastern Armored Services, Inc., 780 F.3d 167 (3d Cir. 2015), concluding that the plaintiffs fell within the definition of a “covered employee” under the SAFETEA—LU Technical Corrections Act (TCA), which was enacted by Congress in 2008 and waives the FLSA overtime exemption for motor carrier employees whose work, in whole or in part, affects the safety of vehicles weighing 10,000 pounds or less.

The 3 plaintiffs who worked as district sales managers for the defendant Schmidt Baking Company, Inc. frequently worked more than 40 hours in a given week.  The district sales “managers” actually drove routes for the company, and the plaintiffs alleged the title of “manager” was also a ruse. In fact, the managers spent the bulk of their time making deliveries, and the large majority of vehicles they drove indisputably weighed less than 10,000 pounds.

The defendant contended that the plaintiffs were not entitled to overtime compensation because they worked on a mixed fleet, also known as a hybrid fleet, consisting of vehicles weighing both more and less than 10,000 pounds. However, the panel rejected the Defendant’s argument, noting that “[t]he structure of the TCA exception makes clear that an employee need only work on smaller vehicles ‘in part’ to qualify for overtime compensation, thereby placing drivers of mixed fleets within the FLSA’s requirements.”

It is common for employers to try and use the Motor Carrier Act to deprive workers of their rightful overtime pay. Courts had been trending to overly apply the Act and allow exemptions from overtime where the worker would do one single act on a vehicle weighing more than 10,000 pounds and sometimes would find that exempted the worker from overtime pay for the week. This persisted until Congress stepped in and clarified the issue on behalf of the worker with the TCA.

The TCA and MCA both have highly technical components, and it is crucial to consult with an overtime lawyer, especially a wage and hour firm that has dealt with the MCA exemption before. As a rule of thumb, if the driver is driving a truck less than 10,000 pounds, one should be suspicious of whether they are properly exempt from overtime. Another common area for FLSA trucking violations is minimum wage violations, and one should check to see if the driver makes more than minimum wage after all the hours worked. The Fourth Circuit falling in line with the Third Circuit revived this lawsuit, and the employees’ FLSA claim was sent back for further deliberations consistent with its ruling on the overtime rights.