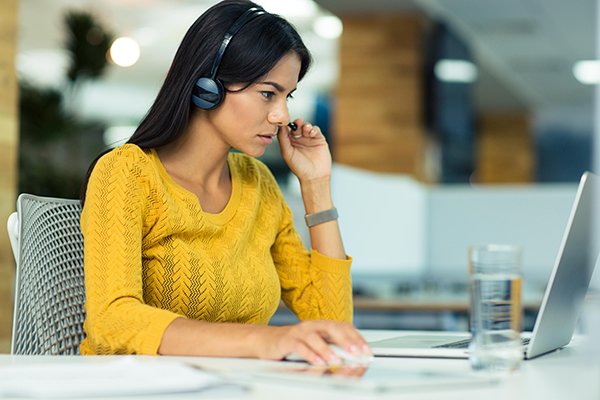 For many years, even decades, large companies have tried to cut costs by taking once internal functions and paying other companies to handle those operations instead. Using business process outsourcers and outside call centers, for example, became very common. Today, however, the trend is reversing.

Driven by customer complaints of poor service, many of the same companies who outsourced their call centers have responded by bringing them back in-house. For some, this “insourcing” is a way to demonstrate that they value their customer relationships enough to ensure good, consistent service.

Zappos and 1-800-GOT-JUNK are both famous for this and use it as a way to differentiate themselves from competitors. Hotel chains like Hilton, some airlines, and even Xerox have all made the move back to in-house call centers.

Even though those jobs are now handled by a company’s own personnel, however, does not mean that the wage and overtime abuse that plagues the outsourced call center industry has gone away. In many cases it has just continued, now taking place under the employer’s own roof.

Just like any other employee in a company, call center workers are protected by the federal Fair Labor Standards Act (FLSA). Under the FLSA, they must be paid at least minimum wage as well as overtime if they work more than 40 hours a week. This is the case whether they work in an office or from home.

Too often, the wage and overtime theft that prompted the U.S. Department of Labor to issue a warning about the call center industry continues when that work is brought in-house. Most often it involves not paying workers for time spent on essential tasks performed before, after, and even during their shifts, including:

For many call center workers, these tasks can add up — sometimes 30 minutes or more per shift. Since many workers spend more than 40 hours a week at their jobs, this could also mean they are owed not only regular wages but also overtime at time-and-a-half.

Call center work is demanding and employees often put in long hours. Whether they work for an outsourced provider or in-house for a company, agents deserve to be paid everything they are owed.