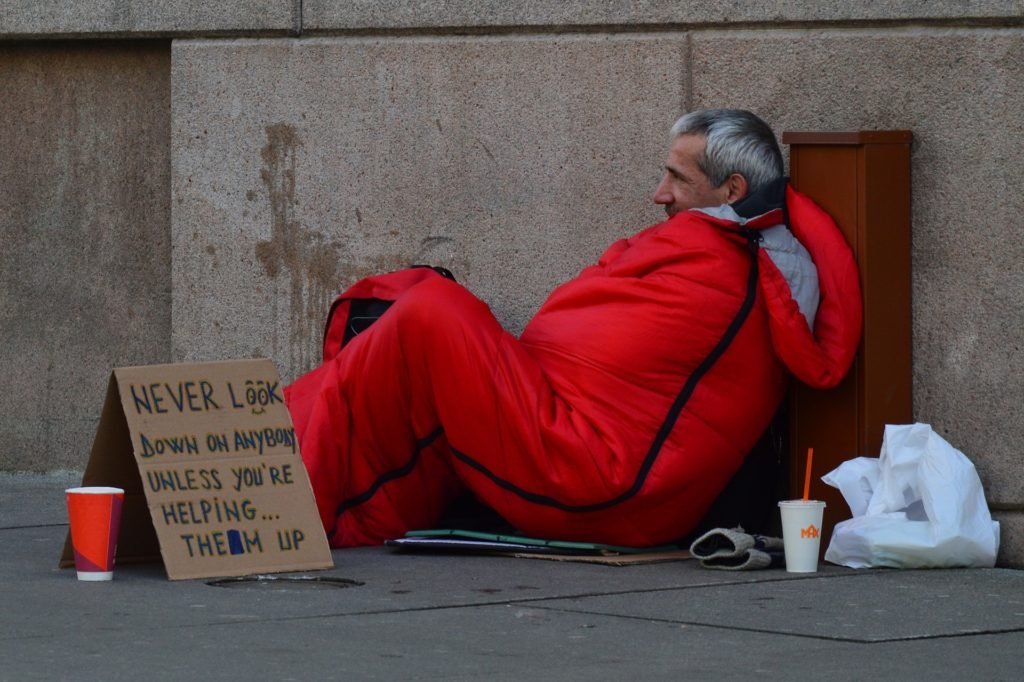 Five current and former administrative assistants recently brought wage and hour claims under the Fair Labor Standards Act (FLSA) against the New York City Department of Homeless Services. The plaintiffs brought the case as a collective action under the FLSA and sought to include all similarly situated individuals in the case. The class was conditionally certified, only to later be decertified by the Federal District Judge in the Southern District of New York, who was not satisfied that the class was similarly situated where they worked in different units and reported to different departments. Additionally, the Judge held that the plaintiffs’ own testimony illustrated “critical differences in what supervisors told their employees about overtime.” The plaintiffs alleged that they were forced by the City to work off-the-clock; and when the off-the-clock work was included in their workweek, their hours worked exceeded 40 and they should have been paid overtime.

Following discovery and motion practice, the court granted the City’s motion for decertification of the FLSA collective, determining that the plaintiffs were not similarly situated under the stage two inquiry, after discovery was complete. Generally, Courts in the 2nd Circuit follow a two-step process to certifying FLSA collective actions. The first step occurs before discovery has been done, and a lenient standard is applied.  However, the stage two inquiry is made on a motion for decertification after discovery has been completed and entails a heightened burden of proof for the plaintiffs to show they are similarly situated.

At this point, the case will proceed on an individual basis. The Court made no ruling on whether the class had valid FLSA claims, only that the plaintiffs were not similarly situated to the class they sought to represent.

The case is Lynch v City of New York and it is pending in the United States District Court for the Southern District of New York.