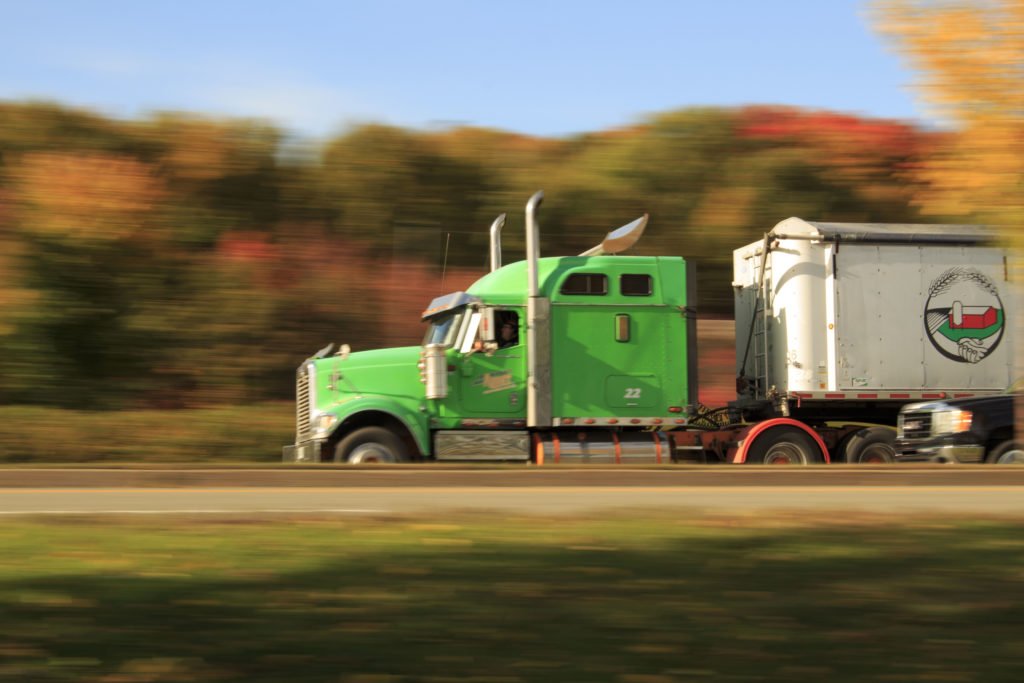 A California appellate court has confirmed a lower court’s ruling for a truck driver who argued an arbitration provision in his employment contract was invalid, allowing him to file a class action lawsuit per California’s labor laws.

In May 2012, Tony Muro was hired by Cornerstone Staffing Solutions, an employee staffing firm providing assistance to a variety of employers throughout California, Michigan, Nevada and New Jersey, according to court documents. Cornerstone specialized in logistics and transportation staffing and recruitment. Muro’s position was to drive trucks for Team Campbell, shipping products from its location in Fontana, California across the country.

When he joined Cornerstone, Muro signed an employment contract that included a provision requiring that any employment disputes be resolved in arbitration, as well as a separate provision in which he waived his right to pursue class actions, either in court or in arbitration.

In 2015, Muro filed a proposed class action against Cornerstone for a number of alleged violations of California wage law, including failure to pay all compensation for time worked, failure to provide meal periods, failure to authorize/permit rest breaks, failure to comply with itemized wage statements, failure to pay timely wages due at termination/waiting time penalties, and violation of the unfair competition law.

Cornerstone responded to the suit by seeking to enforce the arbitration provision as to Muro’s individual claims and dismiss the class allegations. Cornerstone claimed that Muro was not exempt from the Federal Arbitration Act (“FAA”) because he worked for a staffing firm and not a transportation company. But Muro argued that an exception to the FAA applied in his case because he was a transportation worker.

A three-judge panel for California’s Fourth Appellate District sided with Muro, holding that the FAA exemption hinges on the type of work done by an employee, and not a company’s main industry.

“Absent specific direction from the United States Supreme Court, we decline to … require that workers who are actually engaged in transporting goods in foreign or interstate commerce also prove that their employer is involved in the transportation industry,” Justice William Dato wrote.

Since the FAA is inapplicable to Muro’s contract, the panel said, the correct test to determine whether the class waiver provision should be enforced is a test prescribed under California appellate precedent.

“We conclude that … the trial court correctly found a class proceeding would be a significantly more effective way of permitting the employees to enforce their statutory rights,” the panel said. “For these reasons, based on its finding the class waiver constituted an unlawful exculpatory clause, the trial court properly denied the petition to compel arbitration.”