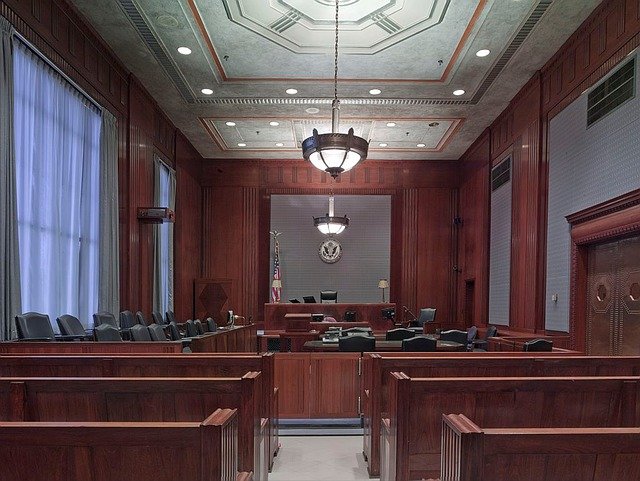 Have you read the fine print on your employment agreement or your employee handbook? If you’re like many workers around the country, you may see language providing that if you decide to sue your employer, you must do so in individual “arbitration,” which means having your rights decided by a private attorney in lieu of a judge or jury.

From the perspective of an employee seeking to recover unpaid wages he or she is owed, arbitration may have significant drawbacks. Unlike lawsuits in court, which can be brought by many employees together as “collective actions” and/or “class actions,” in arbitration each employee must pursue his or her claim individually. As a practical matter, this prevents employees from sharing the fees and expenses involved in pursuing a lawsuit, and puts them in a weaker bargaining position than they’d be in if they could pursue their claims collectively.

The courts are heavily divided on whether employers may limit their employees’ rights in this manner. The National Labor Relations Board (“NLRB”) has held that employees have the right to engage in “concerted activity,” and provisions in employee agreements or handbooks providing otherwise are unenforceable. Courts in the Fifth and Eight Circuits have rejected the NLRB’s ruling. On the other hand, courts in the Seventh, Ninth, and most recently the Sixth Circuit have agreed with the NLRB and have allowed employees to maintain collective and class actions despite having previously agreed to bring their claims in individual arbitration. The Supreme Court is currently reviewing the issue and is expected to reach a decision some time in 2018.

Until then, employees in the following states who have signed “arbitration” agreements may nonetheless be able to bring “class” or “collective” actions in court:

Employees in other, additional states may also be able to bring their claims in court despite having signed arbitration agreements.

For example, employees of the vehicle transport company Procorp have recently brought a collective action in federal court in Michigan alleging that they were misclassified as independent contractors. The lead Plaintiff Kendall Harris signed a “Subcontract Agreement” requiring him to bring his claims in arbitration, but in a recent court filing, Mr. Harris argues that that this provision is invalid and unenforceable in light of the Sixth’s Circuit Court of Appeals’ decision in NLRB v. Alt. Entm’t, Inc. Therefore, Mr. Harris and other Procorp employees contend that they cannot be required to submit their claims to individual arbitration.

If you worked for Procorp or any number of other employers that have made their employees sign arbitration agreements, call us for a free consultation at 1-866-411-5576. You may have a viable claim and we can help you determine the best course of action after thorough consideration of your situation.