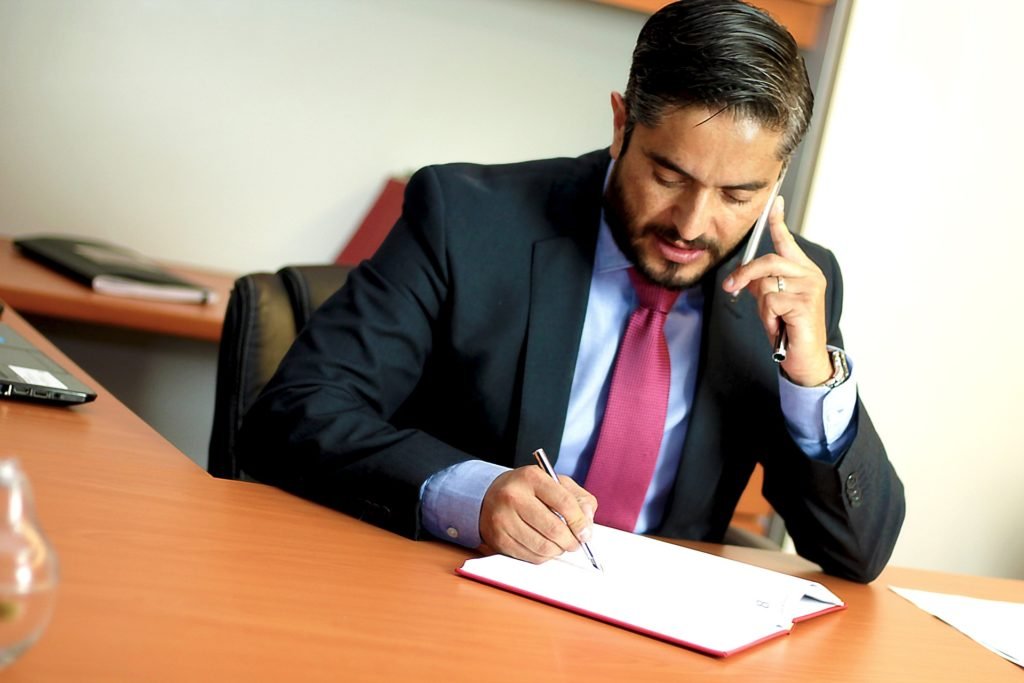 Facts of the Case

The plaintiffs were call center workers who worked for Zurich American Insurance Company.  The proposed settlement would have provided the two plaintiffs a combined $22,400 in settlement of their unpaid overtime claim.  The plaintiffs asserted that they were forced to perform off-the-clock work, which should have been paid at one-and-one half their regular hourly rate.  Additionally, the settlement would provide the attorneys who procured the settlement for the two call center workers with $77,599 in attorney fees and costs.  U.S. District Judge R. Brooke Jackson did not approve.

In rejecting the proposed settlement, Judge Jackson stated: “The court believes that the parties and counsel should be ashamed of themselves for asking a federal court to approve this settlement.”  She went on to state, “This court will not approve a [Fair Labor Standards Act] settlement where the lawyers receive more than three times what the clients are receiving without an in-person hearing in which each client, named and opt-in, is present and testifies that she is satisfied with the fairness and adequacy of the settlement, and maybe not even then.”

The Plaintiffs’ attorneys seemed shocked at the intensity of the Court’s response. One of the Plaintiffs’ attorneys pointed out that “the clients are recovering more than 300% of their unpaid wages and plaintiffs’ attorneys’ fees were separately negotiated as a capped fee request whereby we asked the court to make its own determination of a reasonable fee within the cap.”  Moreover, Plaintiffs’ counsel stated that they cut their bill by over $28,000 in order to reach the settlement agreement.

The Underlying Purposes of the FLSA

The FLSA is a remedial statute that is designed to protect employees from wage abuse by their employers.  Often wage and hour lawsuits involve modest sums of money.  However, they can be incredibly expensive to litigate.  As such, the statute provides for the payment of attorney fees to a prevailing plaintiff.  Without this provision for attorney fees, many cases of wage theft would go unpunished because the value of a case would be consumed by the expenses associated with litigating the case.  As a result, it is not uncommon in an individual wage and hour case for the attorney fees to be higher than the wages owed to the plaintiff.

With this in mind, Judge Jackson’s strong disapproval of the settlement seems questionable when the plaintiffs recovered three times the amount of wages they were owed  (the FLSA provides for liquidated or double damages when it is established that the violation was willful).

The Plaintiffs’ attorneys stated that they “appreciate the court’s concern and questions and will provide such additional information to the court including clarifying that there was no confidentiality provision at issue in the settlement.”  The settlement proposal will likely be resubmitted to the Court with a more detailed explanation of its terms and conditions.